Imer Hernandez’s luck of the draw 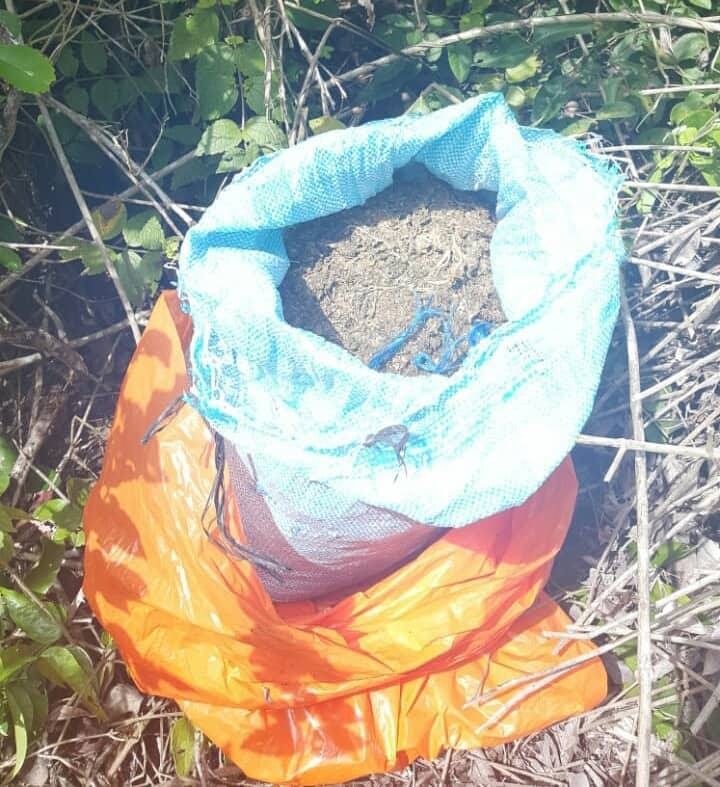 By BBN Staff: The Belize Police Department today destroyed a large quantity of drugs at an undisclosed location in the Cayo district with members from the department, the media, the Forensic Service, the magistracy and the prosecution branch present to witness the destruction of the drugs.

Officer Commanding Region Three, Sr. Supt. Ralph Moody told the media that today’s exercise was a routine drug destruction, which should take place every six month. A large quantity of marijuana, crack cocaine and other illegal substances were destroyed by fire today.

Moody said he could not disclose the exact value of the drugs being destroyed but said there was a very large amount of marijuana and crack, which accumulated over a year. He said all of the drugs destroyed today were found in Belize city as ‘found property’. He said so much drugs had accumulated at the exhibit room it made some officers uncomfortable so the destruction today was very important.