Health CEO looking at ways to keep nurses in Belize 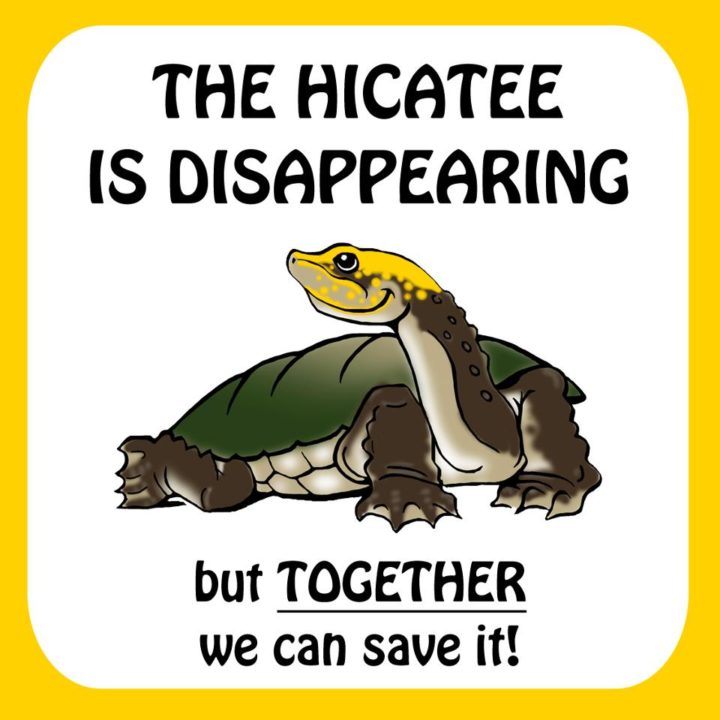 By BBN Staff: On Monday, February 18, the police mobile patrol intercepted a vehicle transporting a total of eight live Hicatees (Dermatemys mawii) near mile 32 on the George Price highway.

In coordination with the Fisheries Department, a total of seven persons have been served with a summons of intended persecution.

It is expected that they will be charged for: fishing of female Hicatee turtles greater that 17.2 inches and transporting on any vehicle more than five turtles.

The Hicatee turtles are endemic to the region and found along the coastal lowlands of southern Mexico, northern Belize and Guatemala.

The Hicatee turtle has been listed as a critically endangered species by IUCN, and since 1993 Belize has implemented laws to ensure their conservation and long-term survival.

The Department urges the public to comply with the fisheries regulation.

The Department reminds the public that in accordance with Section 12:02 (b) & (d) under the Fisheries Act Chapter 210 of the Laws of Belize Revised Edition 2000-2003, no person shall:

* Have in his possession more than three such turtles at any one time;

* Transport on any vehicle more than five such turtles.

* Fish for such turtles during the period 1st May to 31st May inclusive of any year;

* Sell or purchase such turtles

Anyone found in possession of Hicatee will be prosecuted in accordance with section 14A (1) of the Fisheries Regulation, Chapter 210 of Subsidiary Laws of Belize Revised Edition 2000-2003.

The Fisheries Department advises the public to report any illegal fishing activity by calling telephone number: 224-4552/203-2623 or by email [email protected].