Another eight weeks until Fire Service gets new chief 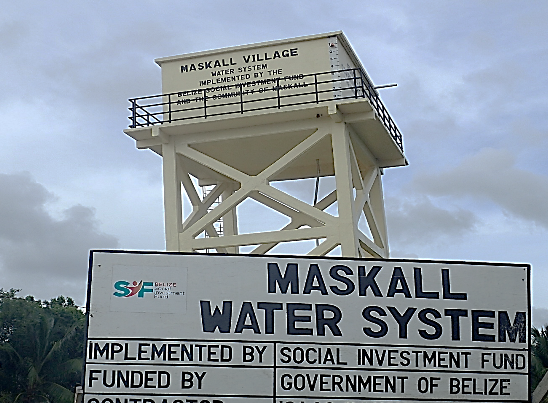 By BBN Staff: Maskall Village on the old Northern Highway has been without running water for two weeks, an inconvenience that Area Representative for Belize Rural North, Edmond Castro, says is now a thing of the past.

Castro told the media today that a team has been working on the incident since the initial complaint was made, and they have since
solved the problem and have returned water to the village. Castro said that the problem was two-fold, the first was that a team
from the Ministry of Rural Development found that there was bacteria in the water and had to drain the well in the village.

“Apparently there was some malfunction with a part of a pump that was inside the well that couldn’t push the capacity and volume of water to fill back both tanks,” Castro said.

GOB inaugurated the upgraded Maskall Water System in February 2018, which serves some 1,500 villagers and over 330 homes. The Belize Social Investment Fund implemented the project which cost just under $1 million for the 20,000 tanks and other incidentals.