GOB to seek its own legal opinion on the special agreement 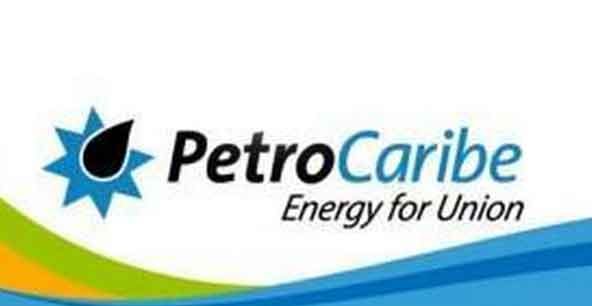 By BBN Staff: Alba PetroCaribe Belize Energy Limited (APBEL), the company in Belize that buys fuel from the Venezuelan state-owned oil and natural gas company Petróleos de Venezuela (PDVSA), is preparing to close its doors amidst fears of sanctions by the United States.

In light of the recent sanctions that the US imposed on Albanisa, a Nicaraguan joint venture company with PDVSA, the local directors of the company are all set to resign by next week with the office being closed as of next Friday.

Prime Minister Dean Barrow spoke on the issue this week, noting that APBEL had been non-functional since 2017, when the Director, John Mencias, suspended importation of fuel products due to shipment irregularity and the resulting problems.

“The Venezuelans say, and we’ve also told the Americans, APBEL does nothing. There is nothing to sanction. No activity to sanction. You can’t blame them for being scared. And so, they want to come off the board. And when I said to the Americans, but nothing is happening with APBEL, APBEL is non-functional functional, they asked the same question: well why is the office opened?” Barrow said.

He also confirmed that Mencias is one of several persons who has applied for the post of Chief Executive Officer of Belize Electricity Limited.

Through the PetroCaribe Agreement, Venezuela gave Belize hundreds of millions of dollars in loans with favorable conditions. The Barrow administration received the bulk of that money and often came under public condemnation for the way it was being used.