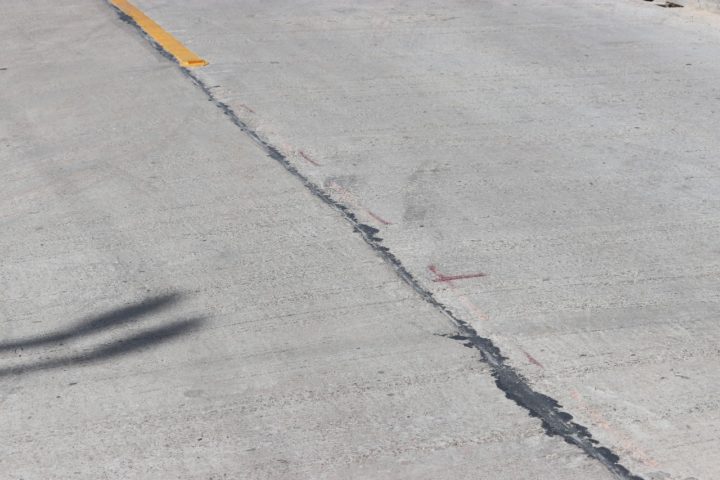 Barrow said that Hernandez won the contract fairly through a process that is overseen by the Inter-American Development Bank (IDB), which shoots down any idea that he got the contract through nepotism.

“Look, there is politics in this, he is who he is in terms of being the nephew of the former deputy prime minister. He himself is an outspoken UDP and so that causes him to draw a great deal of fire, but this man is entitled to work. As far as I am told, this man does good work,” Barrow said.

He added that the consultants supervising the latest project have a reputation for being thorough with the projects they supervise, so Belizeans can be assured that Hernandez’s works will be intensely scrutinized.

When pressed on the fact that Hernandez has received over 200 government contracts in the last 10 years, Barrow said that he would have to check the number because he wasn’t sure of the amount.

Since his contract began coming into public view, Hernandez has made a reputation for his works always needing remedial works shortly after completion. Notably his works on the Caye Caulker Air Strip and the most recent Fabers Road project started to have structural defects just months after the project got started.