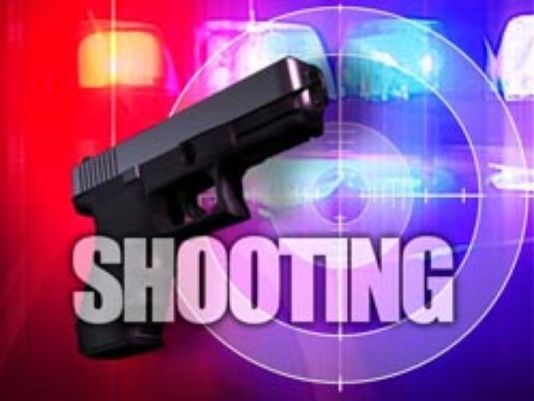 By BBN Staff: Police have released information on an early morning shooting in Punta Gorda, Toledo that happened yesterday.

According to Assistant Commissioner of Police, Joseph Myvett, when officers arrived at the hospital they observed a man identified as Julario Chiac, 28. He told police that he was at a function in San Pedro Columbia and he had a confrontation with a family member.

According to him, while walking home, this relative followed him and opened fire. Yesterday afternoon, police visited the Southern Regional Hospital where they also saw Orlando Chuc, 26, suffering from gunshot injuries. Investigations revealed that he was also shot during this same incident as he was also walking home.

Police have identified one suspect.