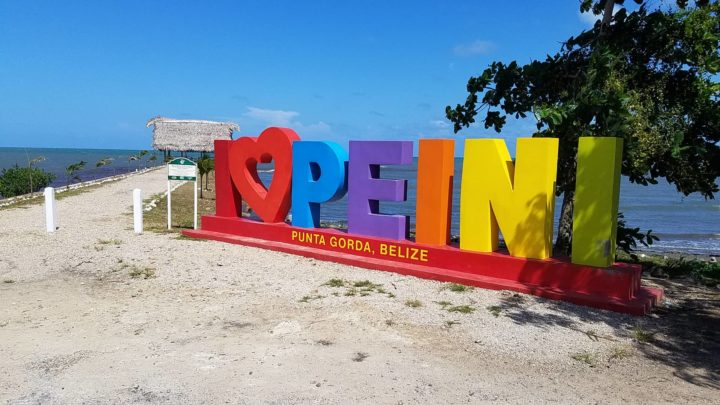 By BBN Staff: There have been three murders reported in Punta Gorda (PG), Toledo within the first two months of this year.In addition there has been a number of shootings and armed holdups, allegedly committed by gang elements based in Belize, have also occurred in this municipality in the last few days. These murders, shootings and armed holdups have shattered the peace and tranquility which has traditionally characterized the serene seaside Punta Gorda community.

On January 29th PG’s first murder was recorded. Jordy Flores, a 30-year-old father of 5, was gunned down in his own backyard. It was not the first time Flores was shot and street sources say his murder was bound to spark more violence. Sources close to BBN reveal that a Belize City man was held as a suspect in Flores’ death. However, the suspect was never charged.

After that murder there were several robberies, armed holdups and misdemeanor offences such as the burning of several cars. Sources in the Belize Police Department pointed all fingers at Belize City natives who recently located to Punta Gorda. Last night there was yet another shooting incident in Punta Gorda which resulted in two casualties. The victims were identified as Oscar Humes and Kevin Moro. They were both gunned down near the St. Peter Clavers Church.

Sources have indicated to BBN that the suspects again are originally from Belize City. Commissioner of Police, Chester Williams, has committed to bringing the perpetrators to justice, but for now they remain free in a municipality unable to cope with what has now become a new reality, a reality residents are hoping is short lived.