Exports start 2019 off with a bang 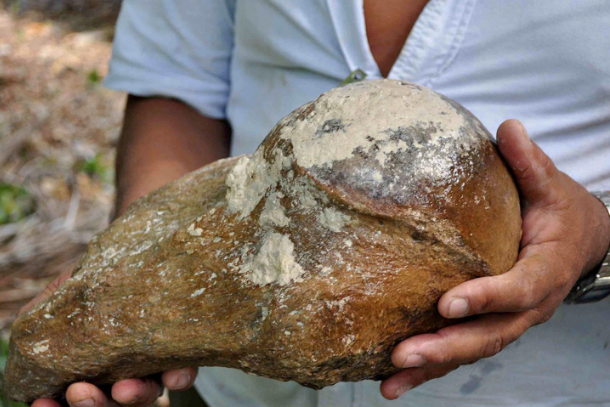 By BBN Staff: Scientists say they have learned more about the extinct giant ground sloth through a fossilized tooth found in Belize in 2014.

An article posted today on the United States-based site, Eurekalert, says that scientists have gained more insight into the animal’s diet through analyzing various layers of the tooth, which a diver pulled out of a water-filled sinkhole.

“The data suggests that the animal’s diet varied seasonally, that giant ground sloths in Belize were likely opportunistic feeders. Their diverse diet would have increased their habitat and distribution,” the authors say.

They also concluded that the tooth was around 27,000 years old when they found it. Belize has made international headlines many times over the years for outstanding scientific discoveries, such as the new species of shark discovered in 2017.