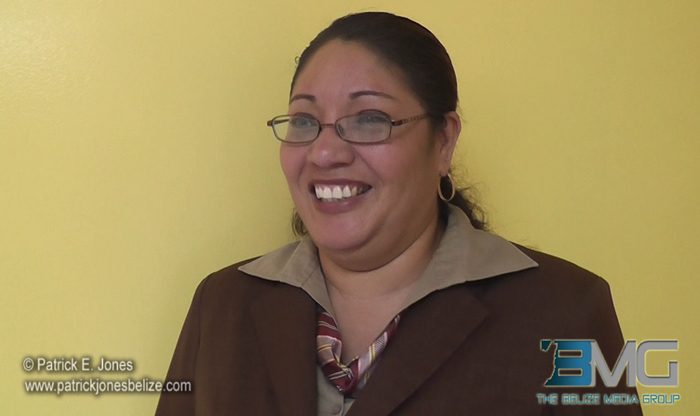 By BBN Staff:  The Elections and Boundaries Commission held a workshop today, teaching stakeholders how to be monitors for the April 10, 2019 referendum.

Tamai said that the idea behind hosting training is to ensure that there is transparency and accountability in the referendum process,
from the preparations before referendum day to the polling and counting of votes.

“The purpose of today is to inform them of what is to be expected, we will be conducting training for some of those persons who they will be appointing as monitors and they will be responsible to train their people, so basically its a training fo trainers,” Tamai said.

Responding to the earlier protest by the Belize Peace Movement (BPM), Tamai said that they were not invited because the commission needs to draw a line on how many people can be present in the counting stations on referendum day. She stressed that allowing the BPM would give rise to various other groups wanting to be monitors and the physical space of the counting stations simply cannot accommodate the growing number of persons that want to be monitors.

Tamai noted that there will be international monitors from CARICOM and the Commonwealth, but that there the Embassies of the United States and the Republic ofChina Taiwan are also interested in sending monitors on referendum day.