10 Things To Know About The Late Derek Aikman 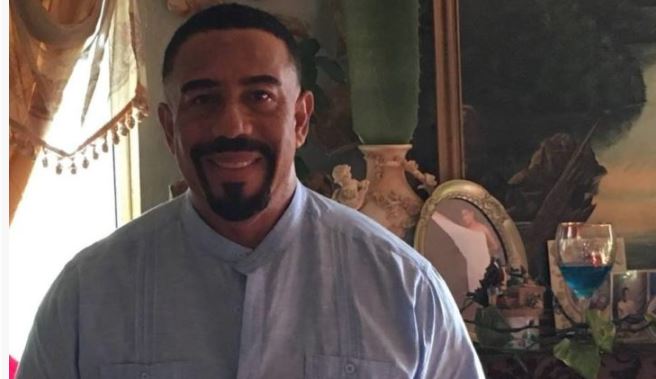 By BBN Staff: There has been an outpouring of condolences and support for the family of Derek Aikman since the news of his death, and many have shared their memories of the former elected representative.

“He entered the political arena and brought the status quo to its knees only to be chewed up, spat out and rejected by it,” wrote Councilor Micah Goodin of Mr. Aikman.

Today we remember ten of the most memorable events surrounding the life of the late Derek Aikman, activist, spiritual leader and former Cabinet Minister.

1) Derek Aikman is the only politician to have defeated the Rt. Hon. George Price (1984).

2) In 1992 Aikman left the UDP over disagreement with the Maritime Areas Act.

3) The PUP and UDP colluded to have him expelled from the House of Representatives on charges of bankruptcy in 1992.

4) In 1998 he rejoined the UDP and challenged Fort George Area Representative, Rt. Hon. Said Musa. However, he lost.

5) In 2007 he claimed he was kidnapped near Burrel Boom, Belize.

6) Sometime after the UDP’s 2008 victory he left Belize and was ordained in the United States.

7) By 2016 he re-emerged on the scene with his organization, Belizeans United For Equal Rights at Home and the Diaspora (BUFFERHD).

8) In 2017 BUFFERHD conducted a voting simulation which suggested that the voting process was flawed and ballots were not cast secretly.

10) Aikman was one of the loudest voices against adjudicating Guatemala’s unfounded claim before the International Court of Justice (ICJ).