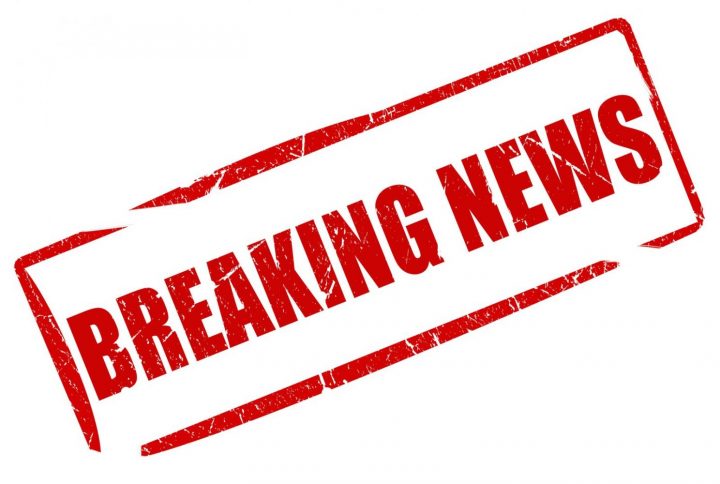 By Aaron Humes:Breaking up is always hard to do; but a Belize City man’s attempt to retrieve his property from his former partner’s house erupted into apparent violence and court charges on Monday.

Richard Ellis, 52, of Curl Thompson street, accused his former girlfriend, 37-year-old Tanesia Payne of Flamboyant Street, of contriving to have persons unknown beat him up and kill him inside her residence. She in turn has accused him of stabbing her during the melee. Payne was charged for ‘grievous harm’ and ‘use of deadly means of harm’ and has met bail of $5,000.

Ellis told Police he had gone to Payne’s residence to retrieve his gas tank on Thursday morning, February 28th, at about 8:40.

Police say Ellis told them he was assaulted by two persons not known to him. As he called for help, he says he heard Payne tell the attackers to cover his mouth with a piece of cloth she gave them, then to stab and kill him.

Ellis says he was battered with a toaster oven and stabbed in the neck and face while Payne allegedly locked the front door to keep him from getting out. Nonetheless, Ellis fought back and managed to get away, eventually receiving treatment at the Karl Heusner Memorial Hospital.

At the scene, police observed a piece of cloth with blood on it, which seemed to be used to clean up the scene.

They also found a toaster with a blood spatter and Payne’s picture frames.

But according to Payne, Ellis stabbed her in the chest, apparently during the melee. Police said they were informed that Payne had asked a neighbor to inflict the wounds, intending to finger Ellis as the culprit.

No plea was taken from Payne by Magistrate Khadeen Palmer and there was no objection to bail.

But the Magistrate ordered Payne to stay away from Ellis and his family and report every Monday and Friday to the Precinct Two Police Station on Mahogany Street. According to police they are still hunting the two other persons involved in the incident.