Six reasons you should vote in the April 10th referendum

Joan Gabourel,18, was 17 weeks pregnant when she was brutally killed 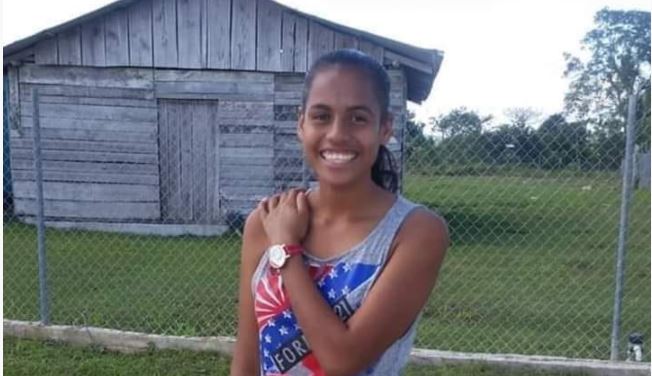 By BBN Staff: Eighteen-year-old Valley of Peace Resident Joan Gabourel, who was brutally murdered last week, was 17 weeks pregnant when she was killed, adding an extra layer of grief on her already distraught family.

Gabourel had last been seen alive on Tuesday, February 26, and found in a cane field not far from her home some four days later by her stepfather and brother. Gabourel’s autopsy report says that she had been stabbed multiple times, and also had blunt force trauma to the face and a chop wound to the head.

She was laid to rest on Saturday, March 2 leaving behind a one-year-old child. Police are investigating, and have since detained two people in connection with the heinous murder.