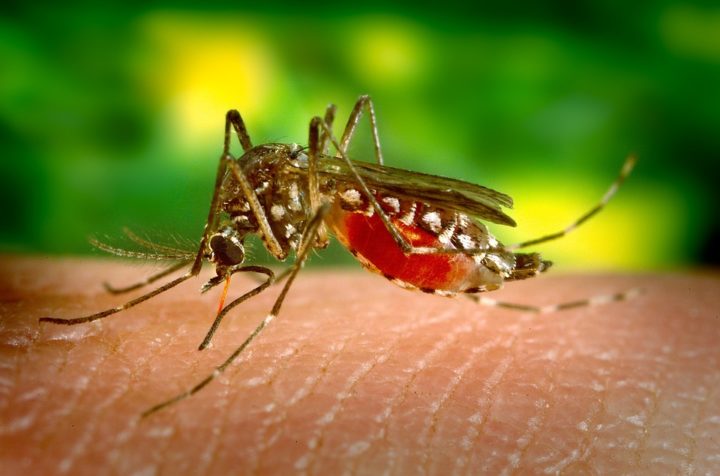 By BBN Staff: The Ministry of Health (MOH) says that it is aware of the advisory issued by the Pan American Health Organization (PAHO) about a possible spike in Dengue fever cases, and has begun making preparations.

MOH representatives told Breaking Belize News that the Vector Control Unit has several plans already in place and, as an extra measure, the ministry has signed on to several projects with regional partners in light of the advisory.

The ministry notes that those actions were already in motion, due to a similar advisory issued by the Caribbean Public Health Agency (CARPHA) earlier this year.

PAHO’s advisory, issued last week, explained that there has been a notable increase in Dengue cases within the region for the beginning of 2019 when compared to the same period last year.