Building for the Future – Paving the Road to Development 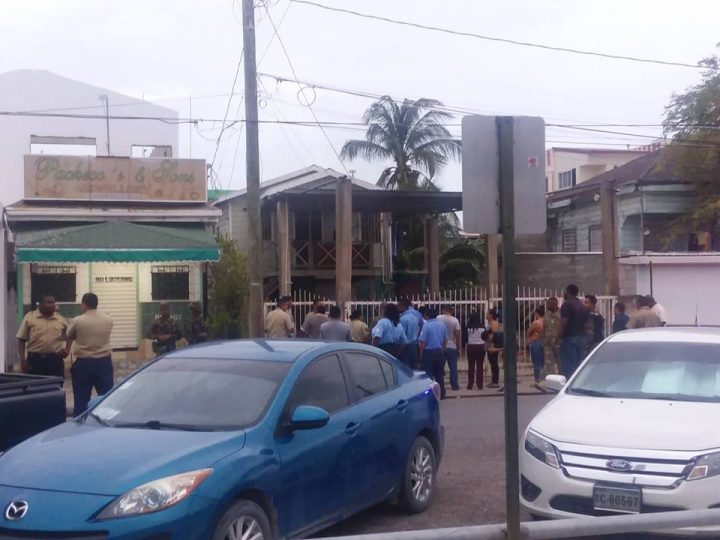 By Aaron Humes: Jeweler Manuel Pacheco, 58, has been sent to the Supreme Court to be tried for an unexpected murder.

This included 19 statements and 11 exhibits including two firearms, which are being held as an exhibit by the police in the case against Pacheco, including his own statement to police.

Pacheco is accused of killing his next-door neighbor, 50-year-old Jose Manuel Villanueva, in June of last year during a heated altercation that ended in a shooting.  Family members of both sides were present.

Senior Magistrate Anderson advised Pacheco, as per usual in these matters to present any alibi witnesses to the court within seven days, but he said he had none at this time.

The men had been neighbors since 2012, unwillingly after the owner of the property subdivided it and sold each a piece. There had been off and on quarrels, and the trigger on that particular day is said to have been a barking dog which irritated Pacheco past endurance.

Manuel Pacheco has been on remand since his arraignment on Monday, June 18, 2018, only 8 months ago.