CNN is smitten with Belize 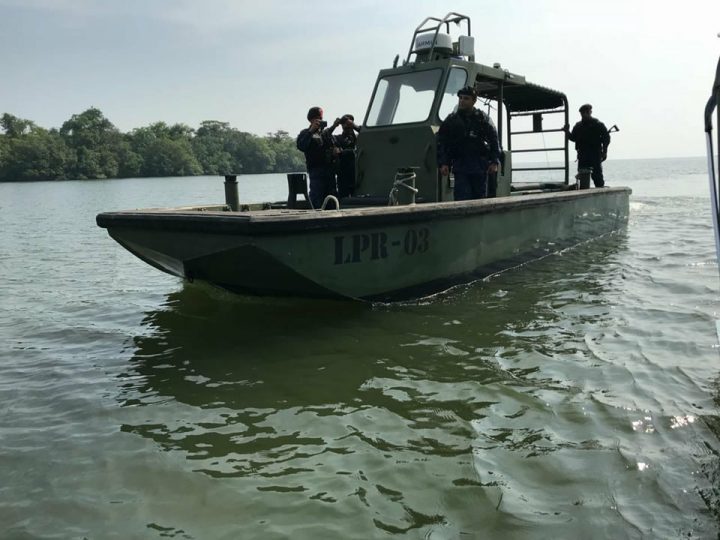 By BBN Staff: Belizeans are preparing for a historic national referendum that will be held on April 10th.

On Friday, Minister of National Security, John Saldivar joined by Belizean authorities conducted his tour of the Sarstoon River in Southern Belize.

But as the Belizean delegation went up the river, they were followed by Guatemalan Armed Forces.

In an interview with 7 News Belize, Saldivar confirmed that Guatemalan authorities followed them and said that it is their right as per the 1859 treaty since the river will be traversed by both countries.

“We hope that it would reach a time when that does not happen. But what is there for us to do about it? They are free to traverse and when they decide to traverse it is their choice as long as they do not interfere with our free passage through the river,” Saldivar stated.

On April 10, 2019, Belizeans will go to the polls to vote whether or not to take Guatemala ’s claim on Belize’s territory to the International Court of Justice for final resolution.