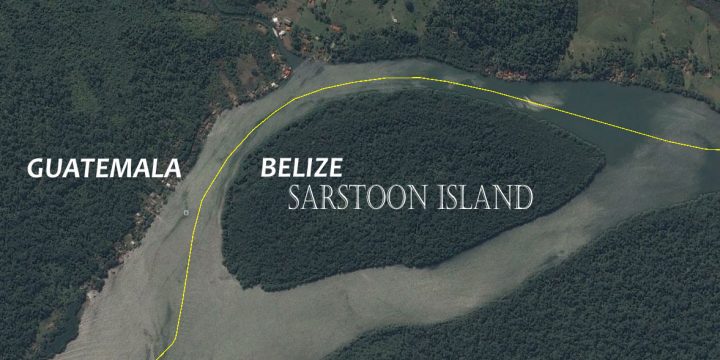 By Aaron Humes: Expert on international law, Jamaican former UWI Professor Stephen Vasciannie, in a 52-page opinion produced on February 27, 2019 for the Bar Association of Belize, presents what he calls the “strongest case” for a Belize-Guatemala tilt at the International Court of Justice pending the result of the April tenth referendum.

Professor Vasciannie states that this case would include some, if not all, of the following:

Concerning weaknesses in the case, Vasciannie addresses the possibility of a monetary or other settlement to satisfy Article Seven; determining the exact time Britain gained title to the Belize Territory; the lack of extant documentation of the issue and the paradox that two post-colonial states will be arguing their cases based on the action or inaction of their parent states.

On the separate but related matter of activities in the Sarstoon, Vasciannie opines that the Guatemalan Armed Forces are explicitly violating international law by not recognizing Belize’s boundaries under Article One of the 1859 Treaty. But he notes that Guatemala may have an ulterior motive – to seize effective control as a basis for title to territory. But he concludes: “As long as Belize protests and repeats its protests frequently and widely, there will be no change in the legal status of the areas in question in favor of Guatemala.”

Apart from releasing the opinion widely, the Association has offered no comment. It plans to hold a public forum where they will discuss the legal issues raised in the opinion which looked at the strengths and weaknesses of Belize’s case at a later date.