Our Territory; Not The People 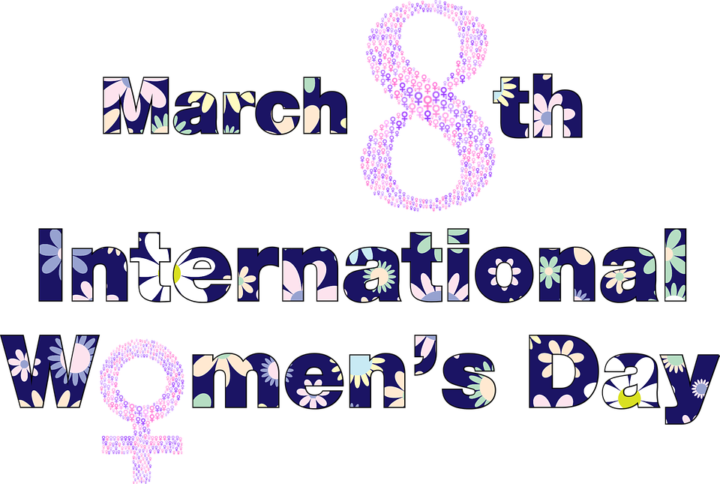 By BBN Staff: Today, March 8, 2019 is International Women’s day and is earmarked to celebrate the holistic achievements of women.

The theme for this year’s women’s month is “Balance for Better. Innovate for Change!”

Annually, the National Women’s Commission in Belize in partnership with other civil society organizations celebrate women achievements in Belize in a Women’s Award Ceremony. Many of Belize’s most influential women have been and continue to be awarded and recognized for their invaluable contributions to Belize.

The observance of this day began in the early 1900’s, when the world’s population began to boom giving rise to instability and a rise of radical ideologies.

Below is a brief timeline of the History of International Women’s Day:

1907: March of women textile workers in New York. The women began the campaign for suffrage, about 15,000 women working in needle and textile industries marched through New York City. The demonstrators sought to commemorate police brutality encountered in a women workers demonstration in 1857, as well as demanded shorter work hours, better pay and voting rights.

1910: The Second International Conference of Women was held in Copenhagen, Demark and attended by about 100 women from 17 countries, who represented unions, socialist parties, and working women’s clubs.

1911: Early International Woman’s Day in the US and Europe

1912: Women continue  the call for better and safer working conditions and higher wages was the Lawrence Textile strike, which was the immediate response to the lowering of workers’ wages and largely led by immigrant women workers. The slogan “Bread and Roses” is said to come from this strike, though the term first appeared in a James Oppenheim poem from 1911

On the eve of the Russian Revolution, a massive demonstration took place.  It was a protest against deteriorating living conditions, lack of basic food supplies and the shortage of goods. Mainly women took part in this demonstration, but men also were involved. It was led by Alexandra Kollontai, a Russian feminist, on the last Sunday in February (March 8 according to the Gregorian calendar).

In commemoration of this demonstration, the Soviet Union has celebrated Woman’s Day on February 23 (March 8) since 1922 when Lenin made the celebration official.

Post 1945: Celebration in the Communist World and change to plural.

1977: UN General Assembly adopted a resolution proclaiming a United Nations Day for Women’s Rights and International Peace to be observed on any day of the year by Member States, in accordance with their historical and national traditions.

2014: International Women’s day is now celebrated in more than a 100 countries