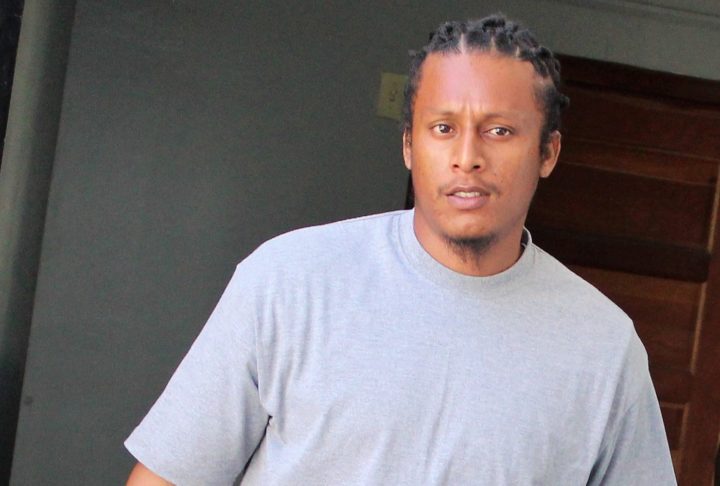 By BBN Staff:In May 2011 popular taxi driver, Errol “Lighter” Ferguson, was killed near the Complex building on Mahogany Street.

The men had stood trial in 2015 before Justice Troadio Gonzalez.

However, he retired and never provided a verdict.

The case then went before Justice Collin Williams this week, during which the accused men walked free.

Tiffandra Ferguson, a sister of the deceased contacted our newsroom to express her disappointment in the ruling.

She said that while the accused men walk free, her brother is left without justice.

According to Ferguson, the justice system failed her family.

“My family and I feel betrayed, disgraced and humiliated by the way the case was handled,” she said.

She indicated that the family was informed that the accused men would be “retrialed” and not “dismissed” of the charges against them.

She maintains that the resignation of Justice Gonzalez led to the “injustice” against her brother.

She said she wants to ensure that no other family is slighted like this by the justice system.