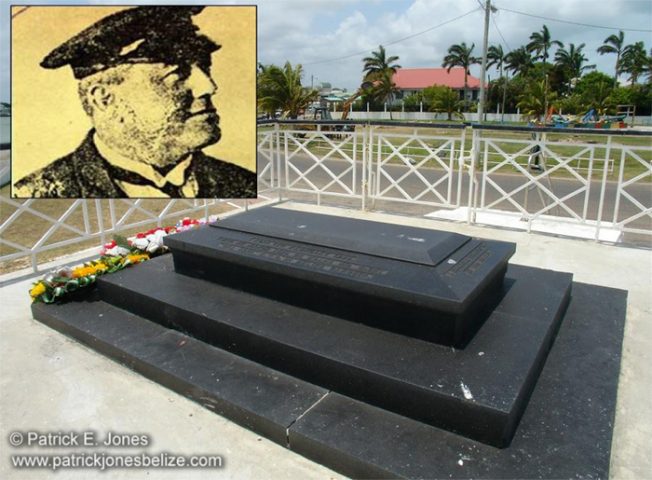 By BBN Staff: A national holiday in Belize, National Heroes and Benefactors day, previously commemorated as Baron Bliss Day is being observed in the country today.

In 1911 at the age of 42, the Baron was stricken with paralysis, most likely polio, that left him paralyzed from waist downward, confining him to a wheelchair. Though paralyzed from the waist down from 1911, Baron Henry maintained his love of sailing and fishing.

The English sailsman generously donated his fortunes to the country.

1.      In 1920, Bliss decided to retire and realize his dream of seafaring and fishing. His yacht was known as the Sea King 2 after being commandeered for war purposes from 1914 to 1918. After trying out the Bahamas and later Trinidad where his health began to deteriorate, he decided to set sail again.

2.      Bliss then heeded the invitation of an old friend Willoughby Bullock, who was then Attorney General of Belize.

fishermen took him out to the cayes and barrier reef and he seemed happy and his health seemed to improve.

4.      About a month after his arrival, doctors visited him and found him to be gravely ill. Bliss then asked to the Governor General of then British Honduras to visit him. When Sir John Burdon visited him on his yacht, Bliss informed him that he wished to bequeath the bulk of his estate to country of Belize

He was buried in Belize city then moved to granite tomb near the sea with a lighthouse nearby as stipulated in his will.

The Belize government then named March 9, a public and bank holiday in honor of Baron bliss.

Over the years, the fund has produced projects such as the Bliss Institute and the Bliss School of Nursing.