Another murder charge thrown out in Supreme Court 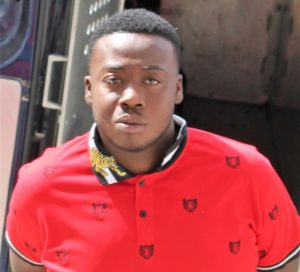 By Aaron Humes: A trio of teenagers appeared in Belize’s Magistrate Court on Friday, charged with the attempted murder of 22-year-old Clinton Pou on Sunday, March 3rd.

The 3 persons charged are Criston Castillo, 18, Glenford Hyde Jr, 19, and Raheem Faber, 18, who were charged singly with abetment to murder. 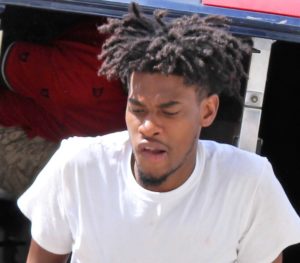 Two men stormed into Pou’s home on North Front Street and shot Pou in the left hand and chest, believed to be Castillo and Hyde.

Faber is accused of providing the vehicle used in the shooting.

No plea was taken by Magistrate Christine Perrera and she denied bail to all acused despite the efforts of Faber’s defense attorney Oscar Selgado, who pointed out to the abetment charge is not one covered by the statutes which automatically refuse bail at Magistrate Court level.

The trio returns on May seventh.