Police have no leads in murder of San Pedro man 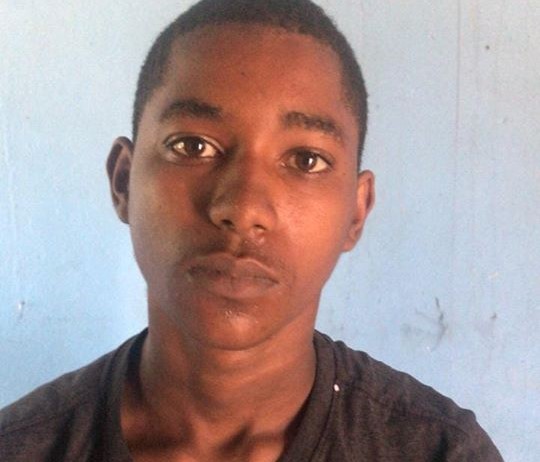 By BBN Staff: San Pedro Police have no leads in the murder of Horace Cadle, 19.

According to authorities, where his body was found is almost a quarter of a mile from his residence.

Police are struggling to solve this case.

They say that before his demise, Cadle was socializing with some men in the DFC area of town.

It is not yet known what led to his demise.

According to police, Cadle has had several encounters with them but he was never charged.