Wife accuses husband of breaking her cell phone during argument 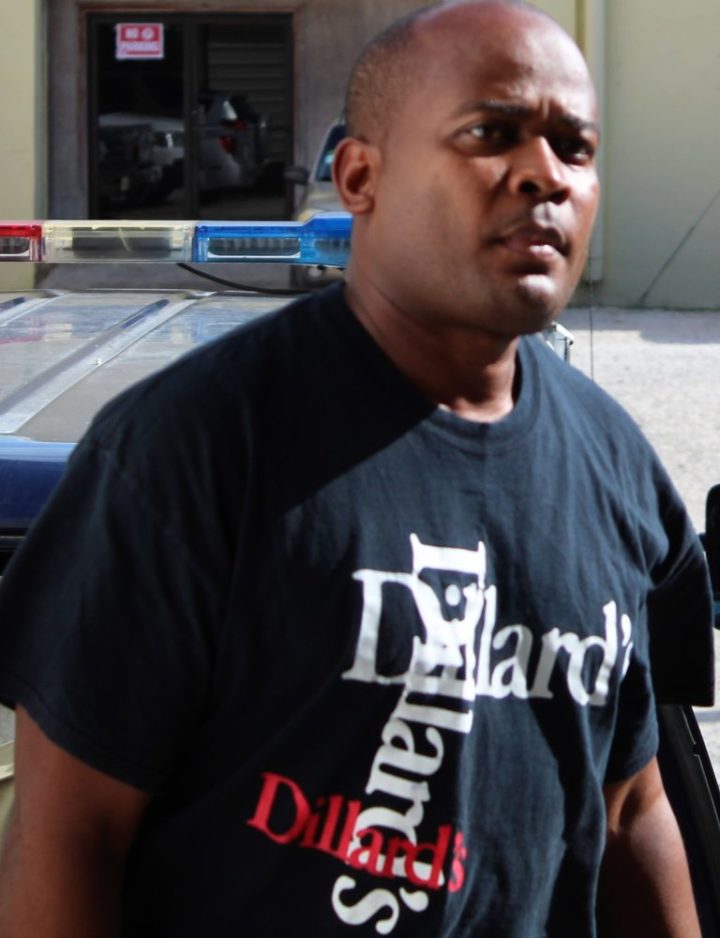 By Aaron Humes: Corporal of the Belize Defence Force, Alvin Sabal, 36, is accused of a single charge of damage to property arising from a domestic dispute.

Sabal pleaded not guilty before Magistrate Khadeen Palmer.
On February 26, Sabal and his wife got into an altercation as she arrived home in the evening, where he demanded she say whatever she had to say to his face.

She alleges he got into her sling bag, hanging on her shoulder, and took out her Samsung Galaxy cell phone valued at 795 dollars, then squeezed her hand and threw the phone to the floor, causing its face to shatter.

He then picked up the phone again and threw it into a nearby garbage container.

She immediately made a report to the Domestic Violence Unit of the Police Department, requesting court action.

Corporal Sabal met bail of $2,500 and returns to court on May twentieth.