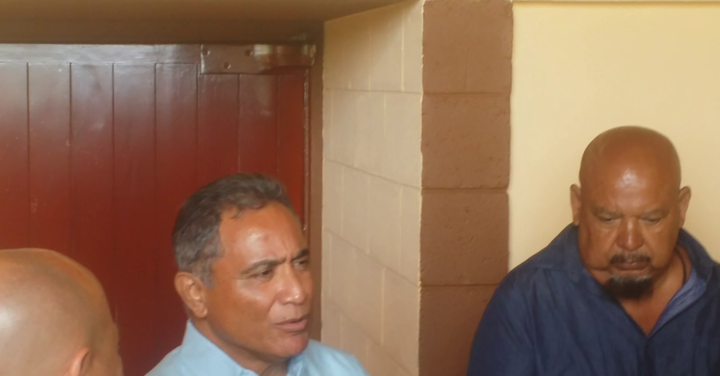 By Aaron Humes: The General Revenue and Appropriation Bill 2019 will be more fully debated on Monday, March 25th and Tuesday, March 26th, but during a break in proceedings this afternoon, Leader of the Opposition and of the People’s United Party, John Briceno, offered his first thoughts.

The Orange Walk Central representative said he felt Prime Minister and Minister of Finance Dean Barrow looked to be “going through the motions” for the multilateral institutions rather than the people of Belize. He argued that the “lame-duck” Prime Minister offered nothing for the people that matter  – the productive sector and those most vulnerable.

Later, Briceno compared the Government to a man wearing fancy clothes but which has no money in his pockets. The Government’s vaunted infrastructure projects have produced less than quality work for inflated budgets, while the marginalized are left behind.

Briceno criticized the Government for increasing the national debt when he argued -they promised to reduce it, and while avoiding direct tax increases in the Budget, trying to “squeeze” more from Belizeans in other ways, such as hiking fuel prices.

We will have a formal wrap-up of the Prime Minister’s speech and other comments coming up later.