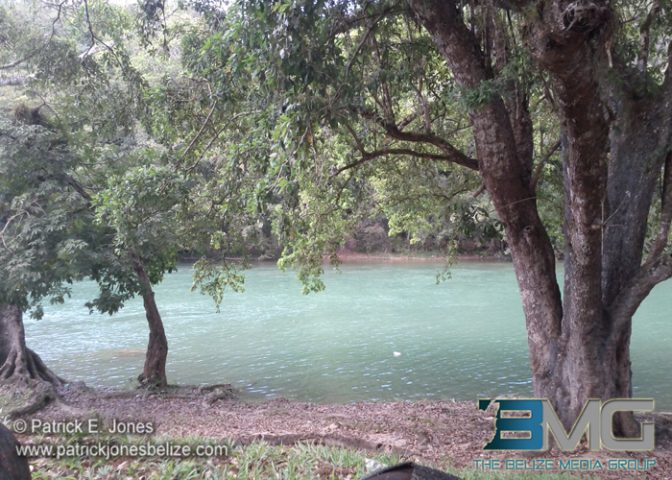 By BBN Staff: Late last night BBN reported that the body of a hispanic man was found in the river near ‘Mennonite beach’ in Spanish Lookout.

According to Police, what was a rum drinking expedition ended up causing the fatality.  Preliminary investigations reveal that 51 year old Audino Molina and his brother Alvaro Molina went to the riverside in Spanish Lookout at around 4:00pm to look for their nephew who was reportedly fishing there.

The two men started drinking, and Audino told cops that around 11:00pm he noticed that Alvaro was missing. He began to look for his brother and found him motionless in the river and apparently dead. Police were called in and processed the scene.

Although investigators are awaiting the results of a post-mortem investigation, there is no sign of foul play and it is suspected that Alvaro Molina died from drowning.

Alvaro Molina was 62 years old and is a resident of Duck Run 2.