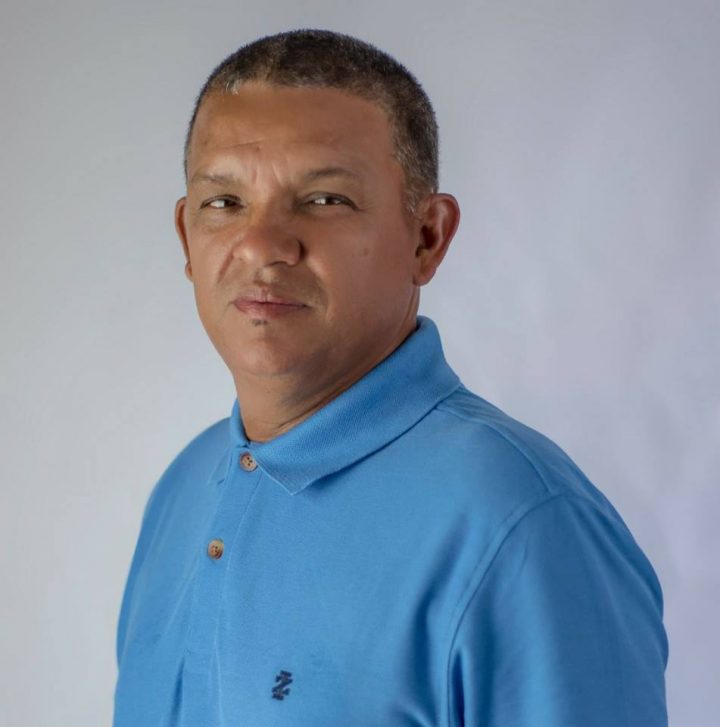 The altercation was caught on surveillance cameras at the establishment where the fight happened. In the video, Leal can be seen engaging in a verbal argument with another man before proceeding to throw the first punch. The unknown man then responds with a punch, tackling Leal to the ground and stomping him while down.

According to reports, Leal was in the area on his ‘No’ to the ICJ campaign. Initial reports said Leal was attacked by supporters of his opponent in the area and that Leal was beaten badly and hospitalized. Those reports, however, have not been confirmed and Leal has said the incident was only minor.