Opposition: ‘Kick-back budget’ does nothing for Belize

Cordel Hyde: Why I say no to ICJ 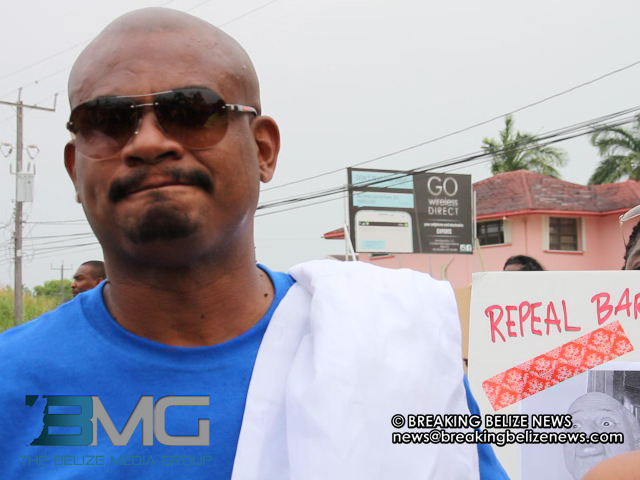 By Aaron Humes:Speaking directly to his constituents, the member for Lake Independence Cordel Hyde today announced he supported a ‘NO’ vote to settling the Guatemalan dispute at the International Court of Justice (ICJ).

Hyde said Belize risked too much and Guatemala not enough, and the result in The Hague could not be guaranteed, and in any event, Guatemala has a track record of rejecting international pronouncements on its actions.

He said Belize would be better served putting a ‘human barrier’ at the border, in the form of farmers and those with military and law enforcement experience to plant crops and help Belize in both economic and other means.

Over Speaker Laura Longsworth’s objections, Hyde enumerated his dislike for Government’s handling of the campaign, noting that the I.C.J. budget of almost $3 million had not been properly accounted for.

He also loosed a shot across the bow of the British, questioning its current investments in Belize and plans to potentially build a military base here.