Robber-shooter to serve rest of 2019 in prison 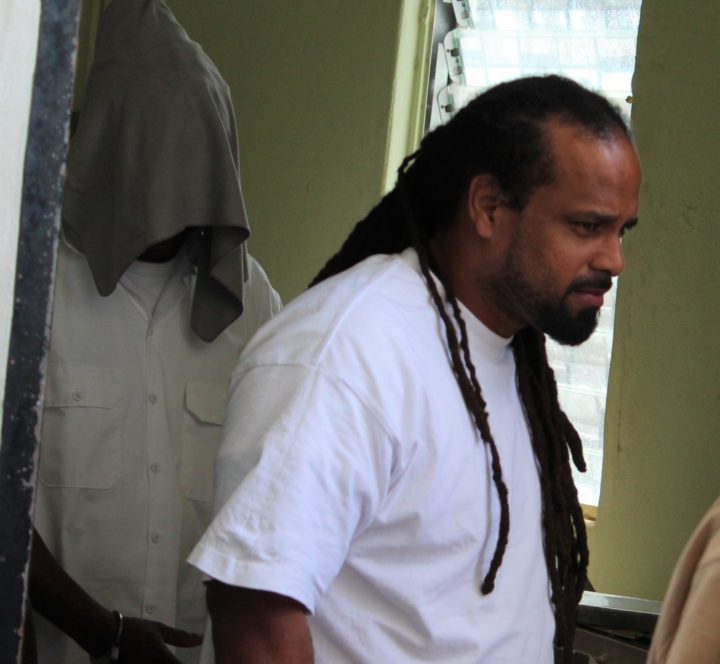 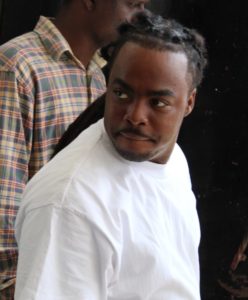 By Aaron Humes:Minus deductions, three Belize City men learned on Friday that they will spend another two decades in prison for a murder committed in June of 2012.

However, nine years were deducted; seven years spent on remand since 2012 and an additional two years for their good character witnesses’ testimony.

The trio was convicted on Friday, October 26, 2018 for the murder of Joseph Myers after the Crown proved the trio intended to carry out the murder of Myers on the Living Hope School compound.

The Crown’s main witness, a childhood friend, testified that the group was socializing when he saw Robert Vasquez passing by in a taxi. When they went out on the veranda they were ambushed by Forbes and Harris, whose gunfire caught Myers, who died on the spot. The witness said he saw Forbes point a gun at another of his friends’ head and tell him he would died

Another witness said he and the main witness turned to flee to the back of the building but Vasquez chased him and Forbes told Harris to shoot him. Forbes had earlier menaced the crown witness with his own gun but it snapped.

During the attack, the Crown’s main witness said, he got into a fight with Vasquez.  He later managed to knock out Harris and he ran off, but not unscathed: he had been shot in his upper leg.