Government to the PUP: “The Devil is talking about sin!”

Robber-shooter to serve rest of 2019 in prison 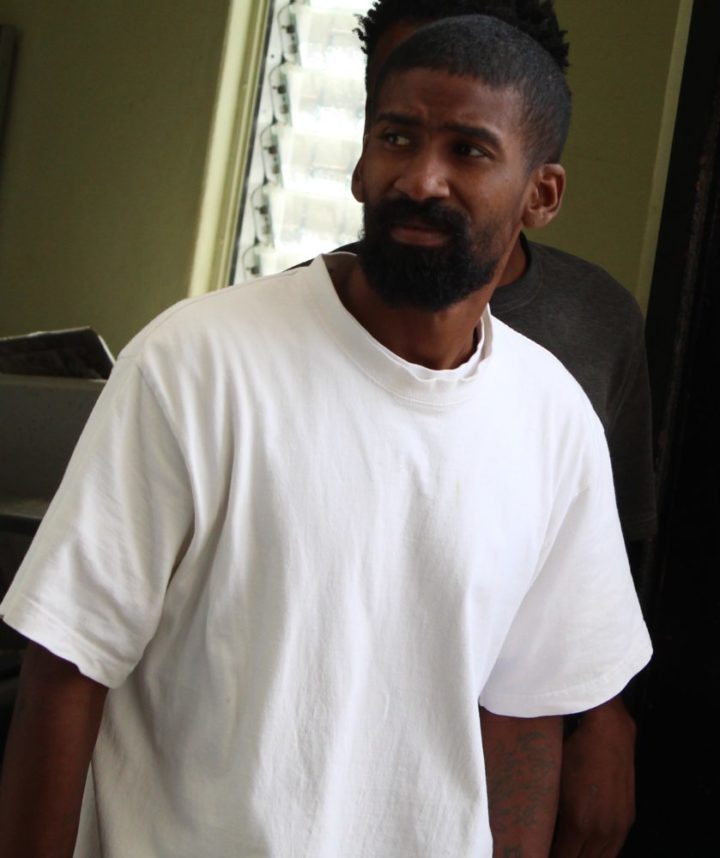 By Aaron Humes:A taxi ride nearly turned deadly when the operator had a gun turned on him and was shot him twice after being robbed instead of getting his fare.

Marcos Garcia , 24, owned up to his actions and was sentenced by Supreme Court Justice, Collin Williams, to 18 months imprisonment minus time deducted for his guilty plea, meaning he could be out in time for New Years’ 2020.

Garcia pleaded to ‘use of deadly means of harm’ and his time begins as of January 31st.On the night of October 16, 2016, Emmeth Baptist picked up Marcos Garcia and his girlfriend on Central American Boulevard and took them first to a stop on Vernon Street, then to Aloe-Vera Street where his girlfriend exited the vehicle.

Baptist thought that Garcia was going to come over to pay him, but Garcia pulled out a gun instead and told Baptist, “Big man,  I wah everything.”

Baptist gave him $35.00 and then he tried to escape by reversing from the area, but the gunman opened fire on him and he was shot twice.

Marcos Garcia was initially charged with ‘attempted murder’ but was indicted on the lesser charge prior to trial. Garcia was previously convicted for an ammunition offense for which he is serving two years and burglary for which he was fined $1,000 and did not pay, so in default, received one year imprisonment.