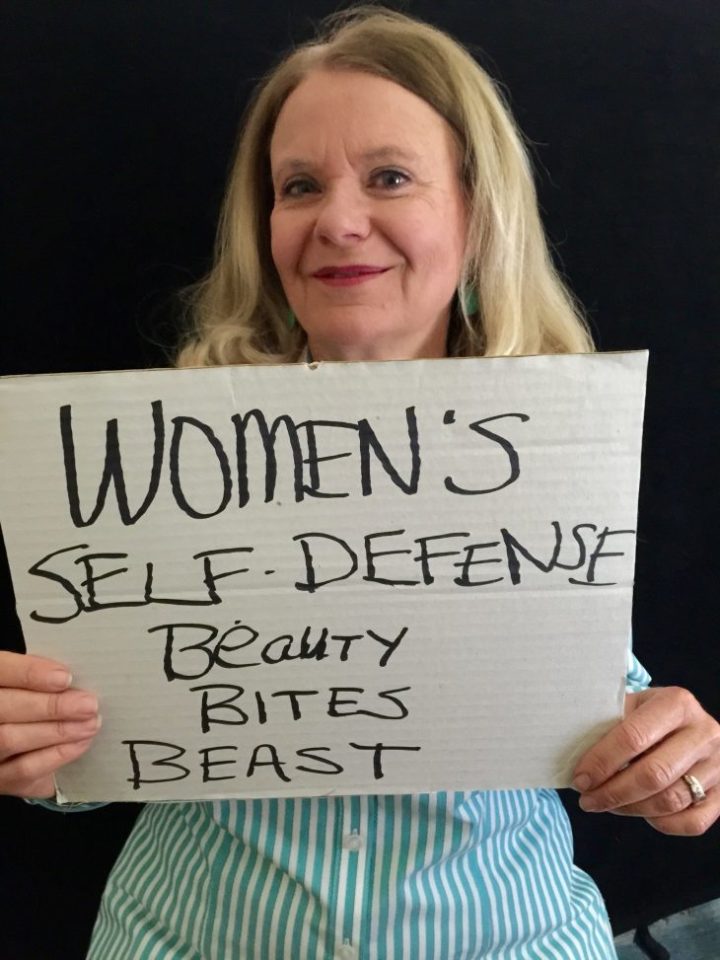 The film will be featured at the Corozal Civic Center on March 31 starting at 6 p.m., and in Belize City at the Gateway Youth Center on Thursday, April 6, also at 6 p.m. All profits raised from the two viewings will be donated to Haven House Domestic Violence Shelter, to support victims of gender-based violence in Belize.

The film is being shown worldwide, and its creators, Elen Snortland, author of the book on women’s self-defense entitled “Beauty Bites Beast,” along with her husband Ken, will be in Belize for the viewings. The film addresses pertinent topics within the realm of gender-based violence, such as debunking the myth that one needs to have extensive training to learn self-defense and the need to be prepared in a world where there is increasing violence against women and girls.

Renee Wentz, a self-defense instructor, will also be joining the filmmakers at the viewing, for a brief discussion after the viewing about women’s self-defense. Entrance is $10 and students can enter for $5 if they present their student ID.