No bail for man accused of stealing policeman’s firearm 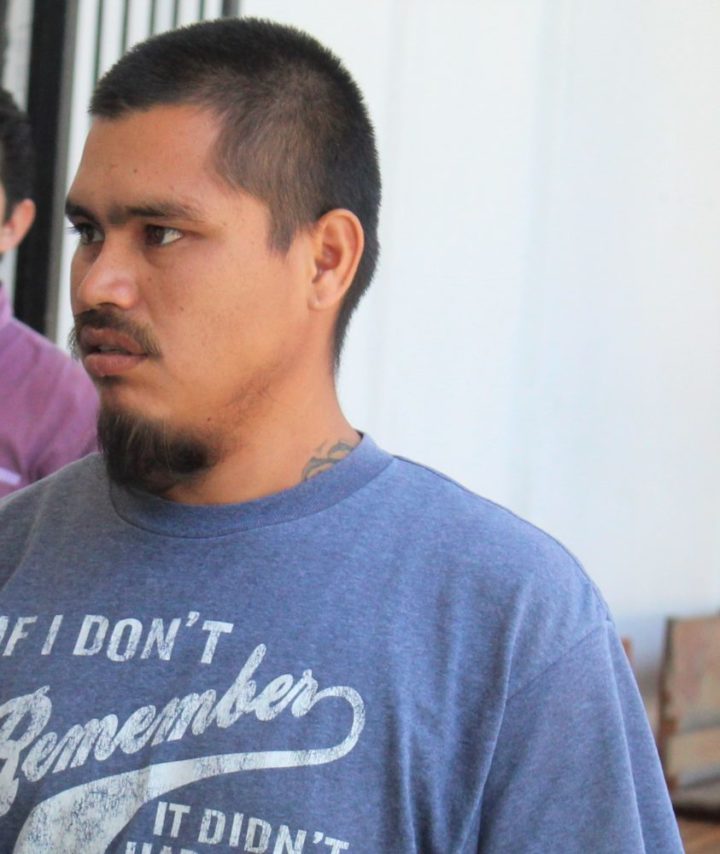 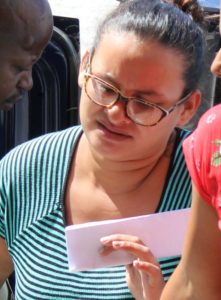 By Aaron Humes: A Belize City couple appeared in court on a ‘possession of controlled substance’ charge.

Senior Magistrate Aretha Ford was reluctant to accept the plea since it appeared she was trying to absolve her partner, but in the end she allowed it. In the afternoon it was Gutierrez’s turn to plead guilty since the prosecution refused to withdraw the charges.

The pair were each fined $800 due by the end of June, in default eight months’ imprisonment.