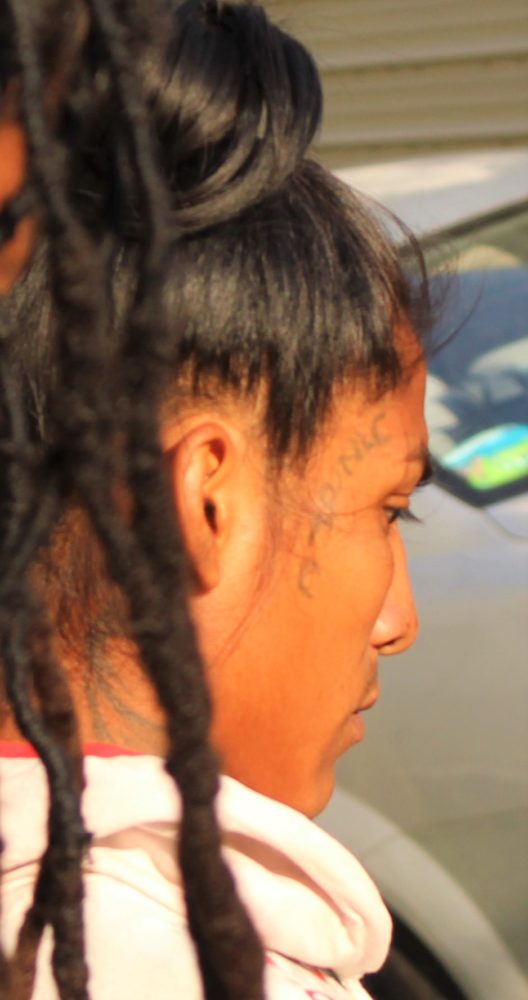 By Aaron Humes: Twenty-two year old Daniel Poou, originally from San Marcos, Toledo, has been charged as one of two men who robbed cashier Estephany Ramirez of $50 from her workplace, Zemar’s Bakery on East Collet Canal and Cemetery Road near the Pound Yard Bridge.

On Saturday March 23, 2019, Ramirez reported that at around 2:00 p.m., she was mopping the floor at work when a dark skinned man entered the bakery, followed by a Hispanic man with a tattoo on his face.

According to Ramirez, the dark skinned man lifted up his shirt and showed her what appeared to be a gun, and fearing for her life, she showed him the cash pan where he took out $50 cash from inside of it then both left the bakery.

In court, Poou pleaded not guilty to the charge and due to the nature of the offense, he was denied bail and remanded into custody at the Belize Central Prison until May 15, 2019.