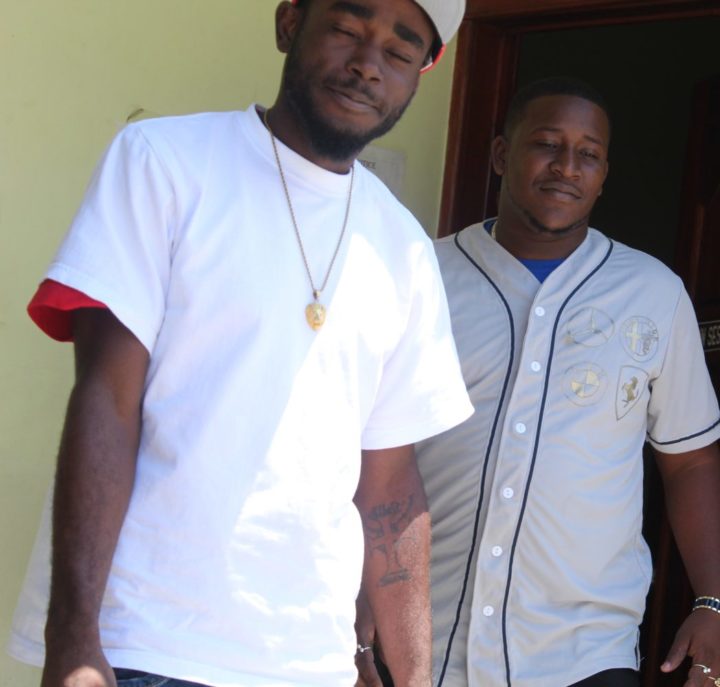 The men, along with the late taxi driver Clive Smith, were found in Smith’s vehicle with a .38 pistol and five live rounds of ammunition hidden under the driver’s seat on May 3, 2017.

But the prosecution’s case was not strong enough to establish that the accused knew the weapon was present.

At trial, the Crown could not prove whether Smith, 58, was dead or missing though we have confirmed that he is now deceased after an illness. He had been out on bail but was later jailed over another matter.