Verdes qualify for basketball playoffs; 3 spots up for grabs 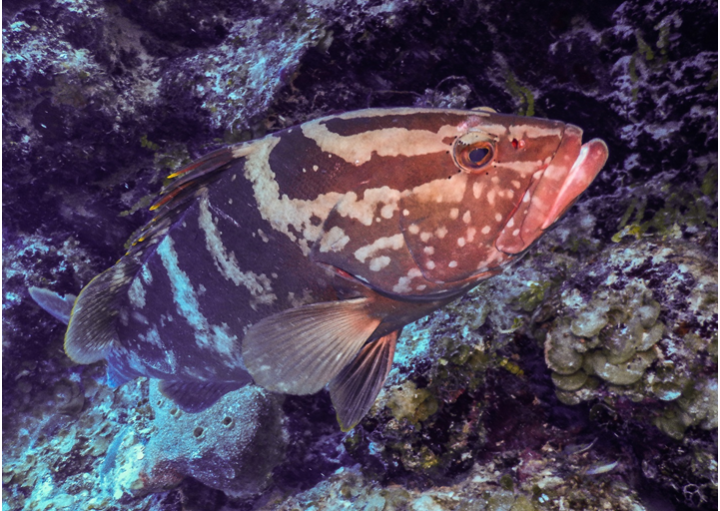 By BBN Staff:  The International Union for Conservation of Nature (IUCN) has listed the Nassau grouper, a commercially valuable reef fish found in the Caribbean, as critically endangered, and cracking down on illegal fisheries in Belize may prove vital in keeping the species alive.

A recent IUCN report states that total Nassau grouper populations have dropped by more than 60 percent since 1980, due largely to the fact that fishers catch them during spawning because the fish gather in large groups. Catching the fish while they are trying to reproduce has been such a common practice that the populations have rapidly declined and have not been given a chance to rebound.

An article on the subject, published today on Mongabay.com, noted that Belize has several spawning sites in its waters such as the one at Glover’s Reef Marine Reserve and said that sites such as those play an integral role.

“Of the 50 known spawning aggregations, more than 30 have disappeared entirely, making the aggregation at Glover’s Reef Marine Reserve especially vital,” the article said.

The article highlighted some major issues when it comes to conserving the species, key among them is illegal fishing from countries outside of Beliz,e such as Honduras and Guatemala. It also highlighted key factors that make enforcing conservation legislation possible, such as lack of physical and human resources. The author collaborated with Alexander Tewfik, senior conservation scientist for Wildlife Conservation Society (WCS) Belize.