Police say murder of Kevin Frutos was result of robbery 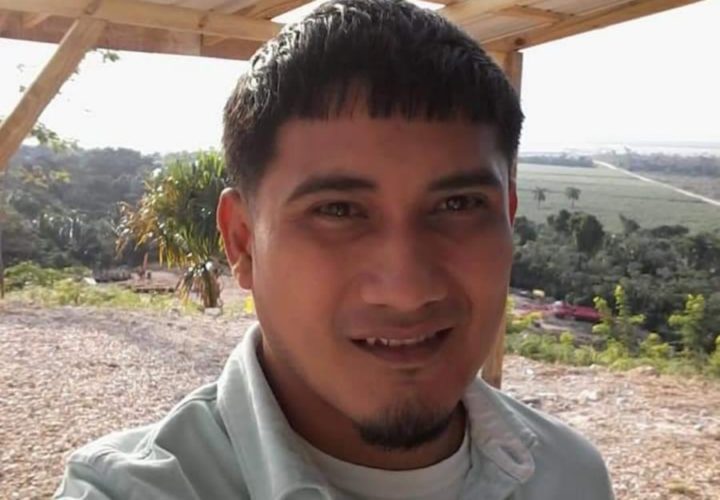 According to police, just before 9 a.m. on Wednesday, they were called to a bushy area on the George Price Boulevard in Belmopan.

There, they discovered the partially buried body of Frutos who was reported missing last week.

He was observed with a large cut wound to his neck which severed his esophagus and trachea.

Police have since detained several persons who are expected to be charged in connection with his death.

Police say that the deceased had been socializing at a bar with the persons believed to have killed him after robbing him of his money and possessions.

Some of those possessions have already been recovered by police.