PM Barrow Defends Patriotism of Belizeans who Vote No to ICJ

Dangriga police investigating shooting that left one dead, one critical 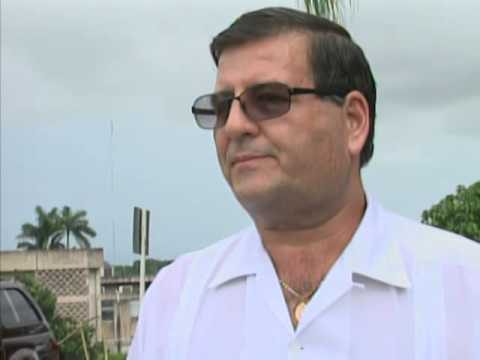 By BBN Staff: Business Senator Mark Lizarraga, condemned the Government of Belize (GOB) this week for the nationalization of Belize Telemedia Limited (BTL),
saying that the returns were not worth the investment.

During the Senate debate of the National Budget, Lizarraga raised the point that there was to be a $200 million fund resulting
from the nationalization for projects to benefit the people of Belize; however, he had not seen anything to indicate that the fund is
operating or even exists. United Democratic Party (UDP) Senator, Macario Coy responded to Lizarraga’s indictment of the nationalization by emphasizing the things that BTL managed to get right following nationalization such as offering scholarships and increasing internet access in Punta Gorda.

Lizarraga was not impressed by Coy’s rebuttal and noted that the nationalization costed the people of Belize over $1 billion, with the
annual dividends from the company not showing anything substantial.

“You know how much dividends we have been collecting? The same dismal, this is over one billion dollars- you do the math. We are making about ten million dollars a year. Divide ten million into one billion, how long will it take us to get a return on investment?” Lizarraga said.

GOB’s acquisition of BTL happened in 2011, but the intention to acquire the company manifested as early as 2008 when the UDP tookoffice and refused to honor the accommodation agreement the previous
administration had made with Michael Ashcroft. The end result was a number of litigations, numerous losses in courts of arbitration and courts of law, and increasing penalties along with accruing interest
which sent the final figure for the company above $1 billion.