2-year-old rushed to hospital after canoe capsizes in river 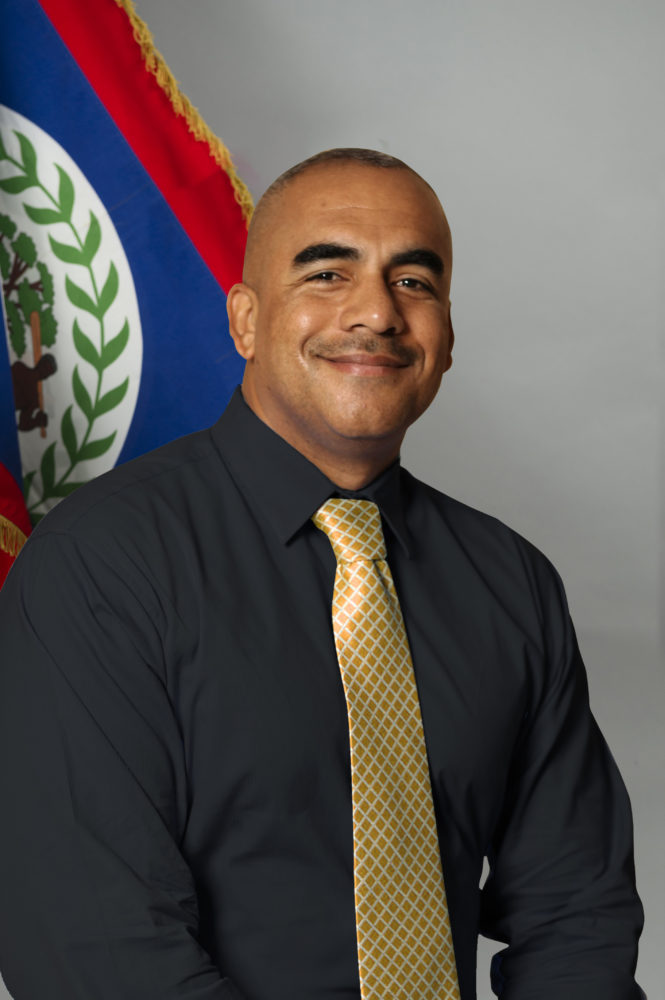 By BBN Staff: The Central Bank of Belize needs a new Chairman of the Board, after the previous holder of the post, John Mencias, departed to take up a new role as the Chief Executive Officer (CEO) of Belize Electricity Limited (BEL).

Mencias officially takes his new role in April, after applying for the post alongside 85 other applicants. He replaces former CEO Jeffrey Locke, who held the post since 2011 when the Government of Belize assumed control of the company. Mencias has a long history with BEL, having been employed there previously as an engineer, as well as serving on the BEL Board of Directors.

Mencias had previously served as the head of Alba PetroCaribe Belize Energy Limited (APBEL), the company in Belize that buys fuel from the Venezuelan state-owned oil and natural gas company Petróleos de Venezuela (PDVSA). APBEL closed its doors this year due to fears of sanctions by the United States against members of its Board.

In other utility news, BEL has announced that John Mencias will be its new CEO. He takes over on April second, 2019, replacing Jeffrey Locke who has been at the helm since government took over controlling interests in 2011.

Though 86 persons applied from across the world, Mencias was expected to be the favored choice as we reported months ago.

He formerly worked at BEL as an engineer in the 90’s and is a trained computer and electrical engineer who also has an MBA. He has served on the BEL board for some years. He will step down as Chairman of the Central Bank as he assumes this post, so that seat is vacant.