PM Barrow Defends Patriotism of Belizeans who Vote No to ICJ 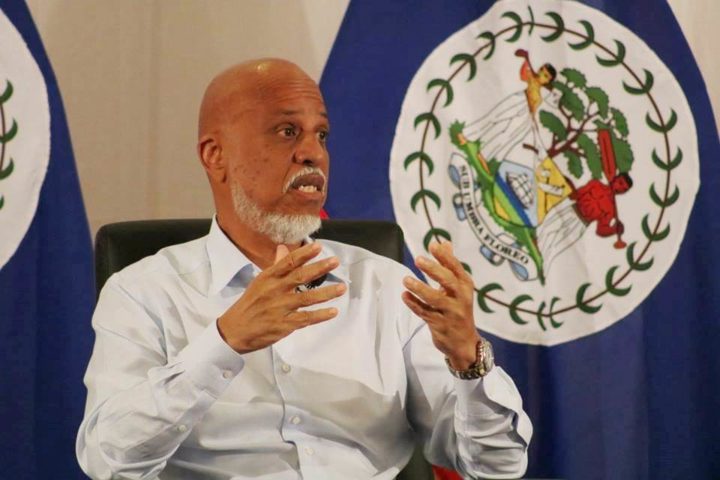 By Delroy Cuthkelvin: Prime Minister Right Honorable Dean Barrow’s leadership on the ICJ matter has been outstanding and conducive to national unity in the midst of a debate that, by its very nature, tends to be divisive. Such was the case once again at his press conference yesterday.

“For those Belizeans who weigh everything in the balance and decide to vote NO – that is your right. We absolutely will respect that. I would wish it to be otherwise, but it will NOT make you any less of a patriot than those who vote YES,” Prime Minister Barrow asserted.

Those remarks by the Prime Minister were entirely consistent with his comments back in December of last year when he stated, “You know that I feel very strongly about the yes vote. But there is no way that anybody should resort to any kind of fear mongering. I don’t think it is justified, and in any case, it would back fire. I think Belizeans have the kind of backbone when you tell them that ‘you need to do this or else’, they will say ‘oh yeah, we absolutely will not do it so you can bring on your or else’. Both as a matter of my conviction and for what I think are sound, strategic and policy reasons, I would advise everybody else who, like me, wishes a yes vote, to be very careful in terms of the way you go about trying to procure that yes vote. There will be, as I said, consequences that we have to get around, but it is not correct for anybody to suggest that a no result would be apocalyptic in terms of Belize’s diplomatic survival. We are a resilient people.”

That kind of statement by the Prime Minister should be welcomed by everyone, irrespective of one’s position or conviction on the ICJ matter. And, with his remarks yesterday that those who vote NO are no less patriotic than those who vote YES, the PM has once again stuck the right chord. Indeed, we all love Belize, and we should NOT cause our differences going into the ICJ Referendum on April 10 to divide us as a People and a Nation.