Stars of the Russian Ballet coming to Belize 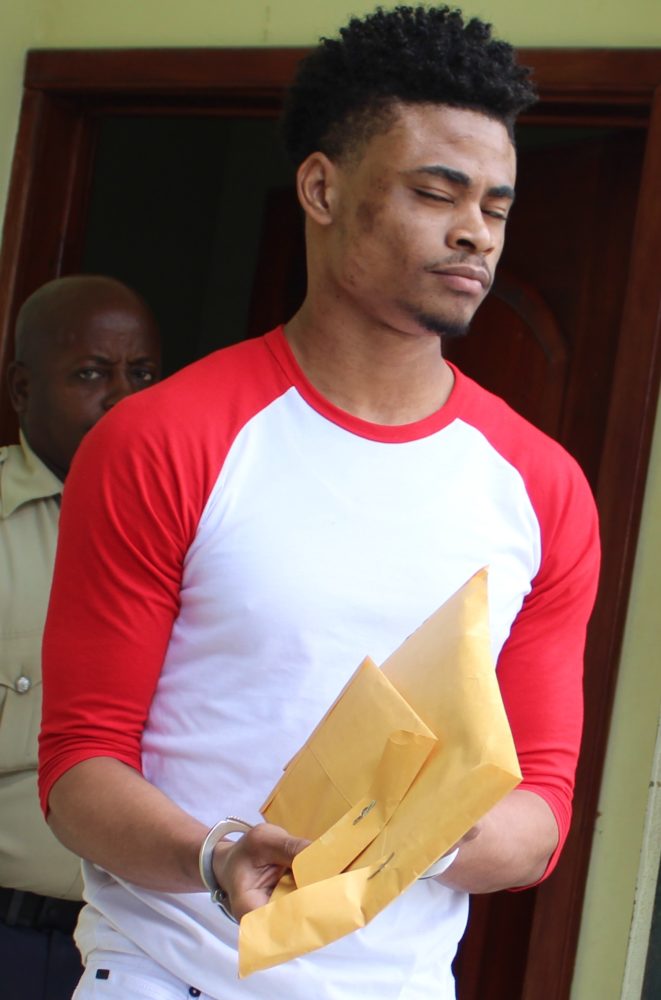 By Aaron Humes: Everal Martinez, 22, one year on from the first emergence of a case that shocked the nation, faces preliminary inquiry into charges of murder, rape of a child and assault of a child by penetration.

Martinez is accused of causing the death of 17-month-old Allyssa Nunez on March 4, 2018, and raping and penetrating her tiny body a few days earlier.

Baby Allyssa was taken to the Karl Heusner Memorial Hospital (KHMH) with severe injuries and signs of sexual molestation, prompting a widespread outcry. The injuries were too traumatic to overcome and she died while receiving treatment.

Yesterday Martinez was handed 115 pages of disclosure when he appeared before Senior Magistrate Aretha Ford, including 19 crime scene photographs and the report of the post-mortem examination into Allyssa’s death.

The preliminary inquiry is set for May fifteenth, 2019, when it will be determined if Martinez faces trial at the Supreme Court.

Martinez was represented by Oscar Selgado at his initial arraignment but appeared today without an attorney.

Since his first arraignment, Martinez has been given special escort to court. He is always brought to court in a private police mobile for his safety and protection.