Atlantic International Bank Limited to go out of business 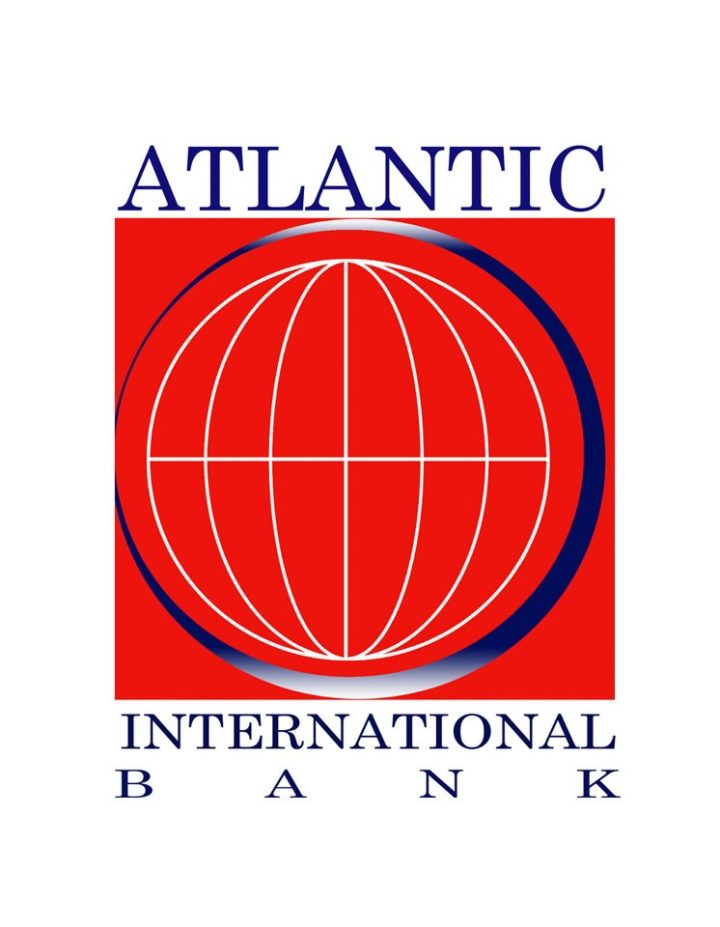 By Aaron Humes: The Government of Belize and Central Bank of Belize are bracing for what they hope is a self-contained systemic shock caused by the voluntary windup of Atlantic Bank International Limited (ABIL).

The bank, established 18 years ago, is the largest in the offshore sector in terms of portfolio and staff, but was hit hard by a U.S. civil complaint filed by the Federal Trade Commission (FTC) concerning an uncovered land scam operation called Sanctuary Belize.

Speaking with Channel 5 News, Central Bank Governor Joy Grant announced that four staff of the Central Bank would conduct a “special examination” of Atlantic International, providing key data to determine its position at this time, after bankers informed them they would not able to continue operating due to their ongoing “troubling” situation.

Governor Grant explained that the regulator will be looking at Atlantic International’s liquidity and ability to make payments among other things.

Prime Minister and Minister of Finance Dean Barrow directly confirmed in a separate statement that Atlantic International’s legal campaign against the FTC is not sustainable and that its settlement offer has “killed the bank” due to its costs. He says the primary concern is that depositors must be able to recover their deposits through the winding up of the institution. He added that the Central Bank could choose to only auction portions of the AIBL portfolio or all of it, but not at once.

The Central Bank’s role is covered by the Domestic Banks and Financial Institutions Act and the International Banking Act, and liquidation can be done either voluntarily or involuntarily. Atlantic International has apparently taken the voluntary route and the key concern is to have enough assets on hand to pay all liabilities.

As has been noted, Atlantic International follows Choice Bank Limited as the second offshore bank to go out of business in ten months. But Governor Grant and Prime Minister Barrow distinguished the two.

Governor Grant told Channel 5: “I take this opportunity to say that this financial system is sound. We at the Central Bank will do everything in our power to make sure that the right decision is taken in every situation.” The Prime Minister added that Choice Bank’s clientele were primarily foreigners, but it is the opposite in Atlantic International’s case.

Channel 5 further reports that Atlantic’s C.E.O. Ricardo Pelayo has stepped down and their operations are being overseen by a chairman from Honduras.