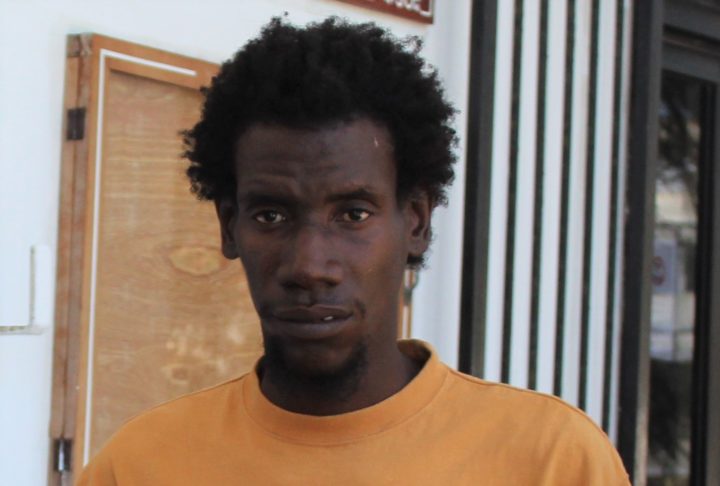 By Aaron Humes:Formerly accused of a brazen murder, Norman Slusher Junior, now based in Dangriga, is once again in police crosshairs after another vicious attack.

Slusher is charged with one count of use of deadly means of harm but it remains to be determined whether the case will proceed at the Magistrate’s Court or on indictment at the Supreme Court. A plea was delayed to a later date by Senior Magistrate Tricia Pitts-Anderson.

Slusher is co-accused with Kijohn Bradley who was arraigned in February. He was granted bail of $3,000 and both men return to court on May 29.

Senior Magistrate Tricia Pitts-Anderson ordered him to report to the Dangriga Police Station once a week, every Friday starting this week, and that he is not to interfere with the virtual complainant or any members of her family whether directly or indirectly.

Slusher Junior walked from the murder of Jason Canto which had occur at Dale’s Barber Shop when gunmen who wanted to rob businessman Jose Shoman Jr., several years ago opened fire at the barber shop and Canto was killed during the exchange of gunfire.///