Traffic lights coming to busy intersection in the twin towns 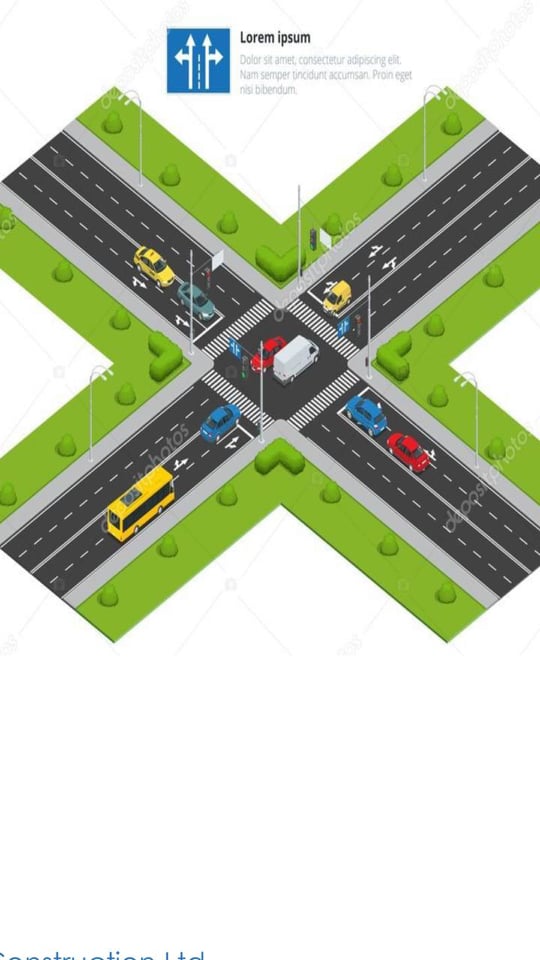 By BBN Staff: The intersection of Bullet Tree road and the boulevard after crossing the new San Ignacio/Santa Elena bridge is this month getting traffic lights installed.

The Town Council, under the stewardship of Mayor Earl Trapp, decided to install the traffic lights as this junction has become very busy requiring the Town Council to assign traffic officers during peak hours to regulate the flow of traffic and pedestrians.

For now, the new system will have the basic green, yellow and red light features to facilitate the control of traffic and pedestrian crossings on each of the four (4) lanes.

However, a control panel is being installed that will facilitate other features, such pedestrian lights and buttons as well as alternative power supply options, to be added later. Work on the traffic lights is ongoing and is expected to be complete by the end of April, 2019. K&M Construction Limited based in San Ignacio has been awarded the contract.

This is the second time traffic lights is coming to the twin towns. In the 1990’s traffic lights were operational on both sides of the one lane Hawksworth Bridge which at that time was the only option for vehicles to cross the Macal river.

Today, drivers have the low lying wooden bridge as well as the newly built 2-lane bridge that links San Ignacio and Santa Elena to move between the twin towns.