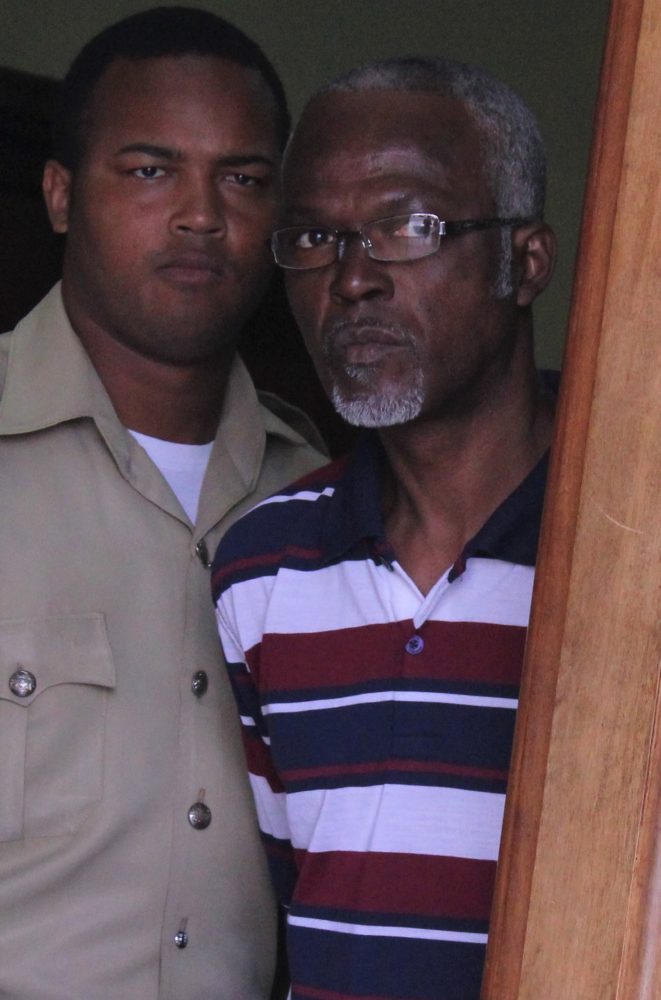 By Aaron Humes: Hattieville mechanic Alaine Garcia has been missing and presumed dead since February of 2018 and fellow resident, Albert Jones Sr., is alleged to have confessed to the killing.

He will now stand trial at the Supreme Court but has changed his story.

Senior Magistrate Aretha Ford ordered that Jones Sr., will stand trial for Garcia’s murder at the end of a preliminary inquiry. Trial will commence any time after June 18, 2019. Due to the nature of the offense, Jones Sr., was further remanded into custody at the Belize Central Prison.

Jones, with no legal representation, said he was coerced into confessing and had not actually committed the murder. He says he wanted to see a female friend of his at the prison and was manipulated by police.

Garcia was last seen on February 20, 2018, walking his children to catch the bus to school. As he was headed back home, relatives believe, he was shot at. Due to a mix-up with police who thought he had been detained by them, a missing person report was filed three days late and police conducted initial searches in the area where he was last seen, which turned up fruitless.