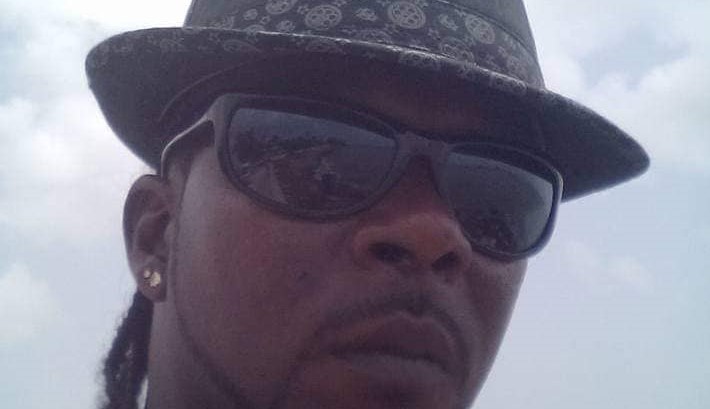 There, they observed two men suffering from gunshot injuries.

They were identified as Eugene Wallace, 40, and Zachary Knox, 22.

Investigations revealed that both men were at a mechanic shop on Fabers Road when two men approached them on motorcycles.

One of the men reportedly opened fire.

Police say this incident was again drug-related between two groups in the area.

The Gang Suppression Unit (GSU) has since been deployed to the area to prevent any further incidents.

No suspects have been detained in this incident.