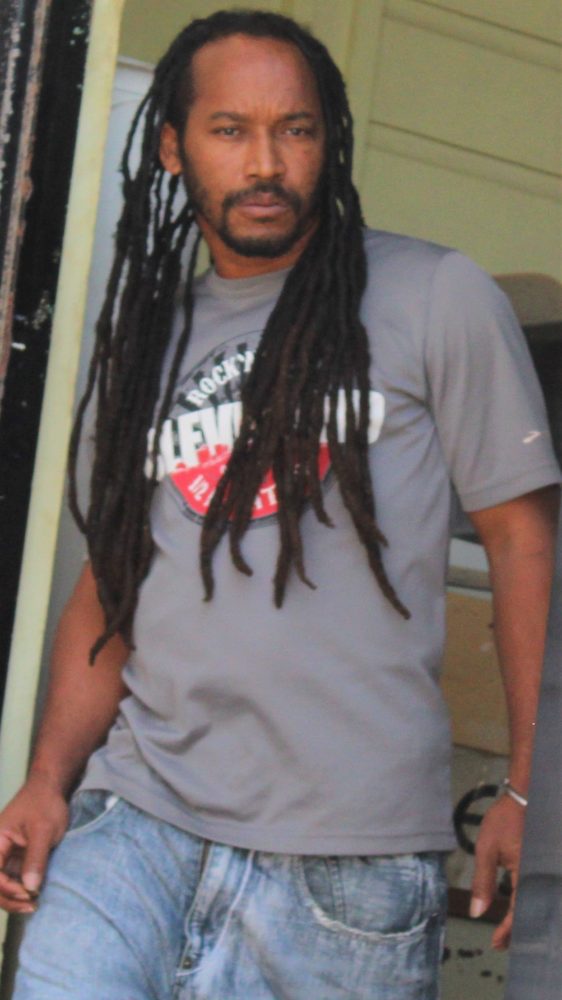 By Aaron Humes: The Supreme Court has ordered accused Sanjay Pilgrim, 40, released after finding there was nothing to support a charge of murder in the death of 45 year old Carrington Bodden on June 21, 2015.

Pilgrim, an undertaker by trade, was accused of stabbing Bodden fatally during an altercation on Freetown Road, after an all-day social event.

Crown Counsel Shanice Lovell adduced the testimony of a witness to the killing as well as three oral statements made by Pilgrim to police which appeared to implicate him in Bodden’s death.  But the Crown witness changed her story, denying giving police evidence linking Pilgrim to the death.

She said she asked Bodden to get more drinks for the party and later heard an argument and then saw a returning Bodden fall to the ground. Most of those present were already under the influence and the witness claimed she had not seen anything because she was inside and could not say if Bodden and Pilgrim were socializing that night.

The court doubted the validity of three statements made by Pilgrim to police in the hours and days after the killing. Pilgrim supposedly told a responding officer at the scene that Bodden allegedly had a gun and he only had a knife, which police recovered with what appeared to be blood on it.

Four days later, he told another police officer that he had killed “Ice,” Bodden’s nickname.

Later that day he gave a caution statement in which he said Bodden asked him to buy a stout, which he refused, allegedly prompting Bodden to throw a bottle at him. That is when Pilgrim allegedly produced a knife and delivered the fatal stab wounds.

Presiding, Justice Collin Williams said the prosecution had not met the threshold to admit any of the statements into evidence considering Pilgrim’s level of intoxication and ability to consent to making any statements about the crime.

Pilgrim testified in his own defence, denying involvement and saying he had been roughed up by police. He was defended by Stevannie Duncan.