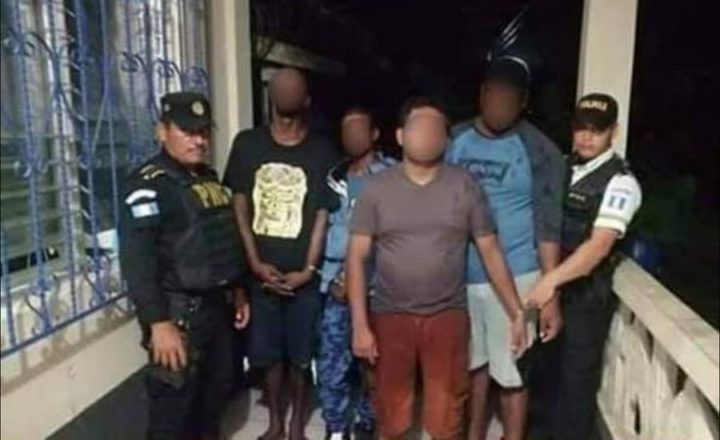 Police were called to a hotel where the men were allegedly causing raucous while under the influence of alcohol.

When police arrived they learnt that the men were also in possession of guns and ammunition.

The men were thereafter taken to court.

BBN has since learned that Laurie is a police man while Colome is a Coast Guard officer.

The Ministry of National Security is expected to issue a comment shortly.