Are you ready for 5G? Uruguay launches first 5G services in Latin America 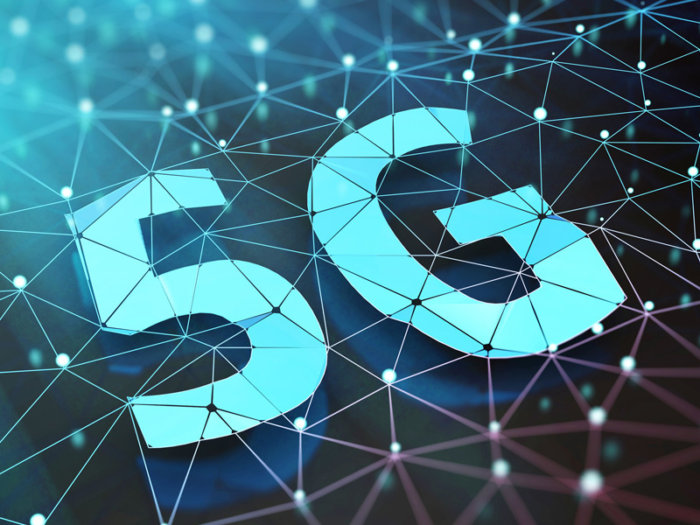 By Aaron Humes: The association of telecommunication and voice providers in the Americas, 5G Americas, says 5G is coming, ready or not, after Uruguay’s telephone operator, Antel, launched the first commercial phase of its 5G network on Tuesday, 9th April 2019. In a press release issued today and sent to BBN, the state-owned company, Antel, hailed this new development as a first of its kind in the Americas.

According to the release, commercial service is established in the communities of La Barra and Nueva Palmira in southern Uruguay, using 800 MHz radio spectrum in the 28 GHz frequency band as the first phase. In the coming weeks, the operator plans to expand 5G radio and other services in the rest of Uruguay, while the 5G services for telephone and other devices will begin to be commercialized within the next month.

Uruguay intends to submit the second or 5G telephone phase to the International Telecommunication Union (ITU) as a candidate for IMT-2020 technology. ITU IMT-2020 technology demands speeds of up to 20 Gigabits per second (Gbit/s), achievable with wide channel bandwidths and massive multiple-input and multiple-output capabilities. However, the speed and latency (ie. the delay before data transmission begins) in the early launches of 5G software on 4G hardware, are estimated to be better by only 15 to 50% than new 4G systems.

Latin American vice-president at 5G Americas, José Otero, welcomed the coming of even faster connection speeds and lower latency in data and internet services. Otero recommended that public-private partnerships be established to promote the use of these technologies through permits for the telecom infrastructure and facilitating access to 5G devices.

Qatar is the first country worldwide to establish a 5G network in May of 2018, and countries from Australia to the United States are racing to follow.

As for Belize, Speednet Communications, parent company of SMART, established 4G LTE service in December of 2015, while Belize Telemedia Limited, the state-owned provider, followed suit with its 4G network in 2016 in partnership with Huawei Technologies.