Phillip Roberts is arraigned for abetment to robbery 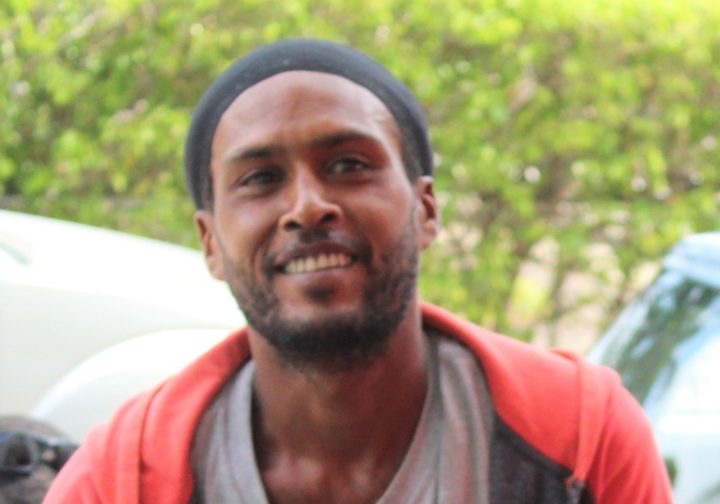 By Aaron Humes: Back in February two men, 27-year-old Carlton, and 21-year-old Tyrone Belisle, both mechanics of the Hattieville area, were charged for robbing an engineer of two cell phones, his credit card and cash on the George Price Highway just outside of Hattieville.

Now a third man, 32-year-old Philip Roberts of Belize City, is accused of abetment to robbery – that is, allegedly aiding and assisting the duo in committing the crime.

Roberts pleaded not guilty before Magistrate Khadeen Palmer and was offered bail of $4,000. But he is remanded as he also owes the court old fines of more than 16 hundred dollars for previous convictions relating to marijuana possession and cultivation.

35 year old Arkaitz Herrero Manso, originally from Spain, was bicycling toward Belmopan when around mile 18 he was stopped by a black vehicle with its rear back glass covered with a torn black plastic bag, taped together with duct tape.

Manso says he was confronted by the robbers, one armed with a black .38 revolver who demanded all he had. A third man, allegedly the driver, stayed behind and after relieving him of his belongings they drove off toward the City while Manso got assistance from a passing vehicle to report the robbery at the Hattieville Police Station. Police quickly apprehended the accused and recovered the vehicle abandoned on a feeder road.

Roberts returns to court on June 10.