Reporters Without Borders call on UN to accredit Taiwanese Journalists

Will Friday’s sitting of the House halt the ICJ referendum turmoil? – Between these lines. 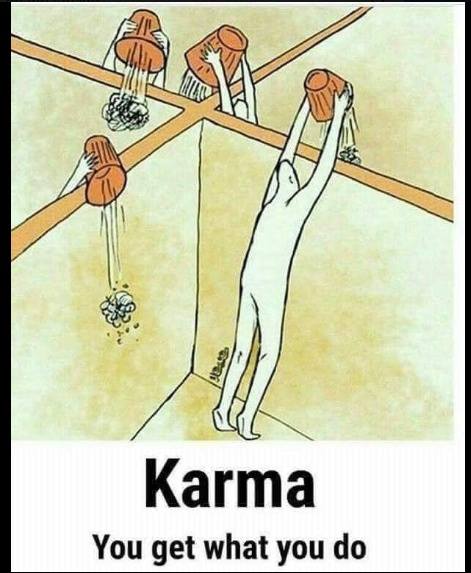 By Glenn Tillett: Between these lines …Friday’s Special Sitting of the House of Representatives will not bring a halt to the turmoil caused by our collective contemplation of the issue of whether or not we agree to the International Court of Justice hearing any legal claim Guatemala could present to it, and it likely won’t even bring any respite.

I think that these are days when we are careening towards another re-ordering of our social and political economy, that point where we must contemplate the prospect of new leadership, and ergo, new direction in a time of greater uncertainty.As I listen to the raging discussion and vehement debate, I keep hearing the stridency of the sociopaths amongst us in the cacophony of voices.

And I call them sociopaths because these are people shouting who sound hostile to the idea, the notion, the purpose, of this society, for whom it is not just “their” society or “mine” or “yours” — but the great and historic ideal of society itself.We have been through political upheavals before, when the majority of the electorate by a significant proportion, thought that a change in leadership was necessary for a change in direction away from where they believed we were heading.

The question to be answered is which direction under whose leadership.

Tomorrow the Barrow administration will seek to clarify the holding of the referendum which will determine whether or not the majority of the electorate agrees to the proposition of the ICJ hearing any Guatemalan legal claim to Belize’s territory. Opposition to the unseen and unknown bill, whether new law or an amendment to existing law already has some fulminating, and a few positively frothing at the mouth.Some of our parliamentary representatives, and I hasten to add on both sides of the aisle, must also be quailing at the prospect of having to stand up and be counted.

The argument that this is a circumvention of the judiciary does merit our contemplation, but in my analysis, the judiciary has already indicated that there may be a defect in the process and therefore a “cure” is needed. Having our elected representatives do their sworn duty is the best of our democratic process.

It should not be so compressed a process as is apparently being contemplated but the rising political tension alone makes me wonder if it is not best, we get this over with as quickly as possible?We have to make a decision on the issue of the ICJ.

I do not see how waiting will change the essential question or how further discussion and debate will improve our prospects or opportunities.

I am hopeful that Her Majesty’s Loyal Opposition will show up and do their duty to debate the proposed legislation and the attendant issues even if it is likely they will march off and not vote in ostensible protest of the short notice.I’d much rather, if I had my druthers, see all so elected and forsworn, stand up and be counted on this issue.Cassius: “The fault, dear Brutus, is not in our stars, But in ourselves, that we are underlings.” – Julius Caesar (I, ii, 140-141)