Roger Bradley in court on another theft charge 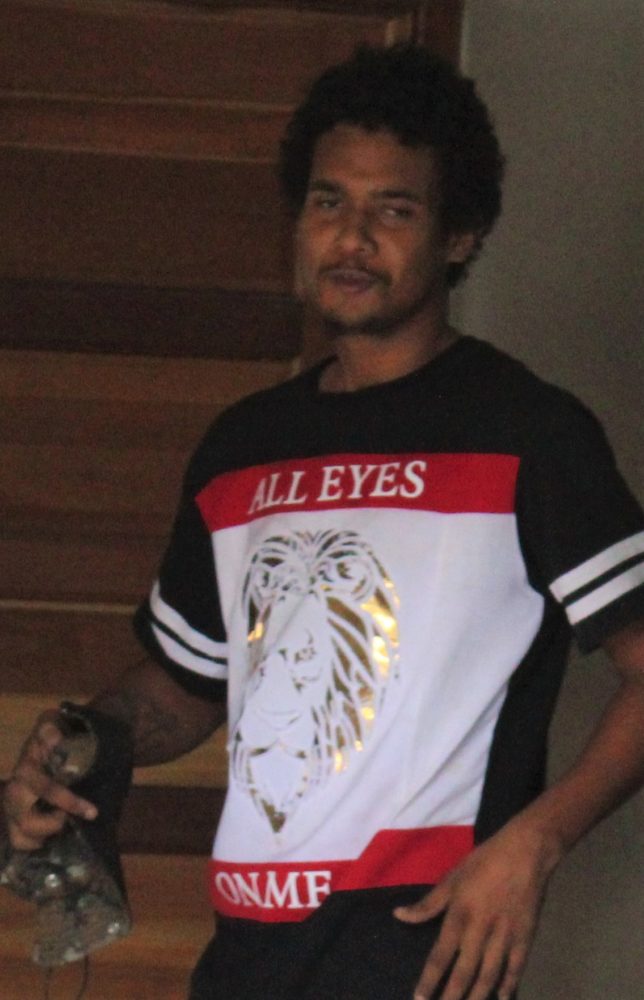 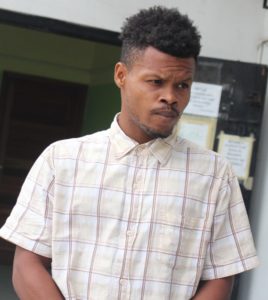 By Aaron Humes: The peaceful village of Burrell Boom, Belize District, has experienced a recent spike in burglaries.

However, Belize Rural Police say two men from the Conch Shell Bay area of Belize City are among the culprits and were brought to court yesterday.

27 year old Eugene Fraser and 22 year old Joshua Gillett, both of West Collet Canal addresses, are accused of breaking into the Countryside Trade and Service Center, while Fraser alone is charged with handling stolen goods after being found with proceeds from a separate burglary of the Burrell Boom Methodist Primary School, whose students were up in arms.

The Service Center hit took place on April 6. Fraser, Gillett, and others still being sought stole an assortment of items ranging from cell phones to pampers and key for two vehicles, the properties worth over $3,600 belonging to proprietor David Sober. Police say the duo gained entry into the building by prying open a burglar bar window located on the Eastern side of the building and removing two louvers of the window.

Fraser alone was charged with one count of handling stolen goods after police claimed they found him in possession of an HP printer, a Computer set, including a monitor, keyboard, and mouse, valued at $1,760.00, on March 30, 2019, all the property of Burrell Boom Methodist Primary School. Police say others are expected to be charged in connection with the school burglary but their investigations continue.