Belize Tourism Board reports increases in arrivals, but down year predicted 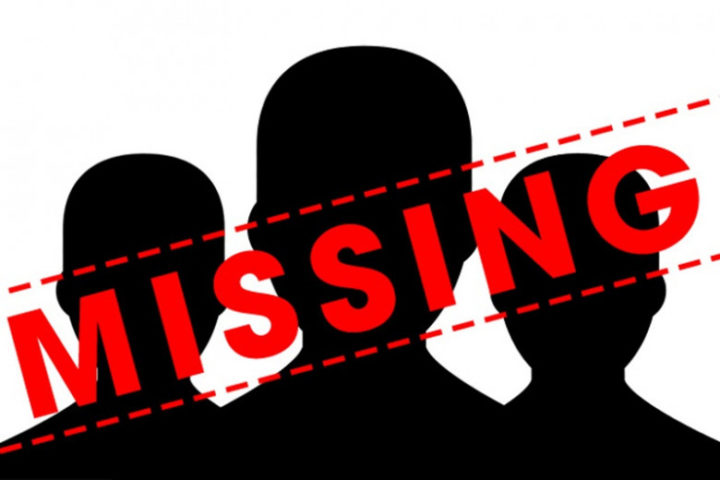 By BBN Staff: Police have released an official report on a youth found dead yesterday.

He is Fredrick Gilbert Lammey Jr.

Lammey was reported missing two days ago by his cousin Jael Sjogreen.

Sjogreen told police that on April 8, 2019, he, Lammey and two other persons went fishing to South Water Caye but Lammey began to act strange.

Sjogreen says that on April 11, 2019, they decided to return back to Dangriga with Lammey who had to be tied with a rope in the boat.

However, on their way back, the boat engine malfunctioned and Lammey reportedly freed himself, jumped out of the boat and swam away.

After repairing the engine, they tried to find Lammey but couldn’t.

His body was transported to the Southern Regional Hospital where a post-mortem examination concluded that he died due to asphyxiation of fluids consistent with drowning.